REOPENING OF THE QUEEN’S STATE APARTMENT

After a restoration project lasting more than three years, the Queen’s State Apartment is reopening its doors to the public on 16 April to reveal the magnificence of the rediscovered Rococo décor of Marie-Antoinette’s bedchamber and the Queen’s Guard Room – restored thanks to the generosity of the American Friends of Versailles and the Société des Amis des Versailles.

“A TASTE OF MARIE LESZCZYNSKA” 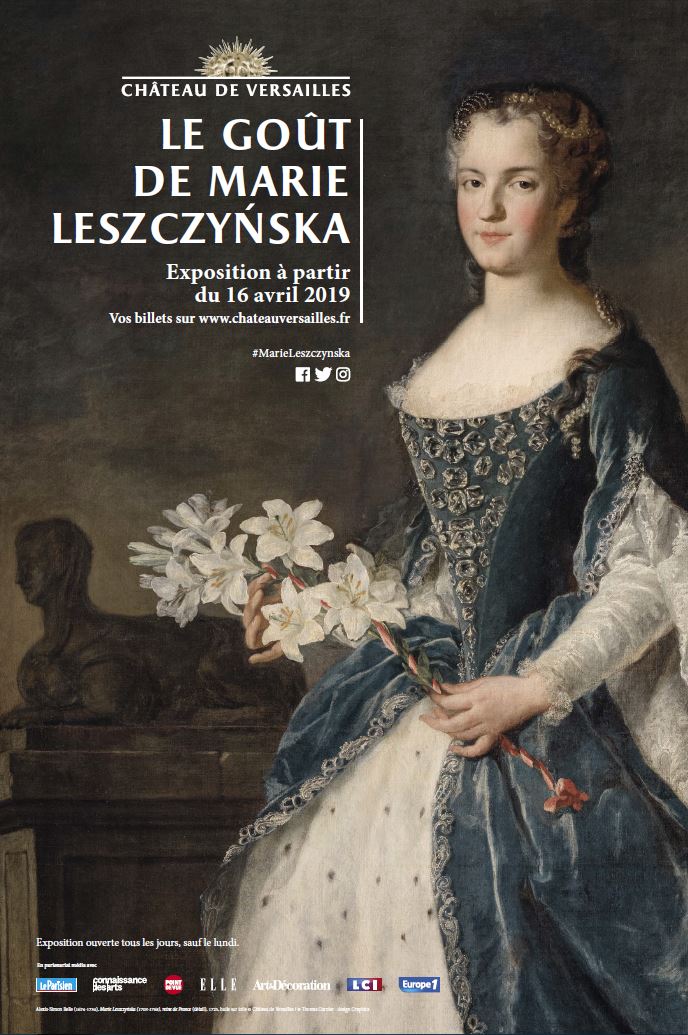 Marie Leszczynska was a very private and largely unknown queen, despite having reigned for the longest period (more than 42 years). During this time, she greatly influenced both the layout of the Palace, through the creation of private apartments, and artistic life at the time, through her enthusiastic commissioning of artists and manufactures. She is being commemorated in the Dauphine’s Apartments as part of the exhibition “A taste of Marie Leszczynska”, which opens on 16 April.

“MADAME DE MAINTENON. IN THE CORRIDORS OF POWER” 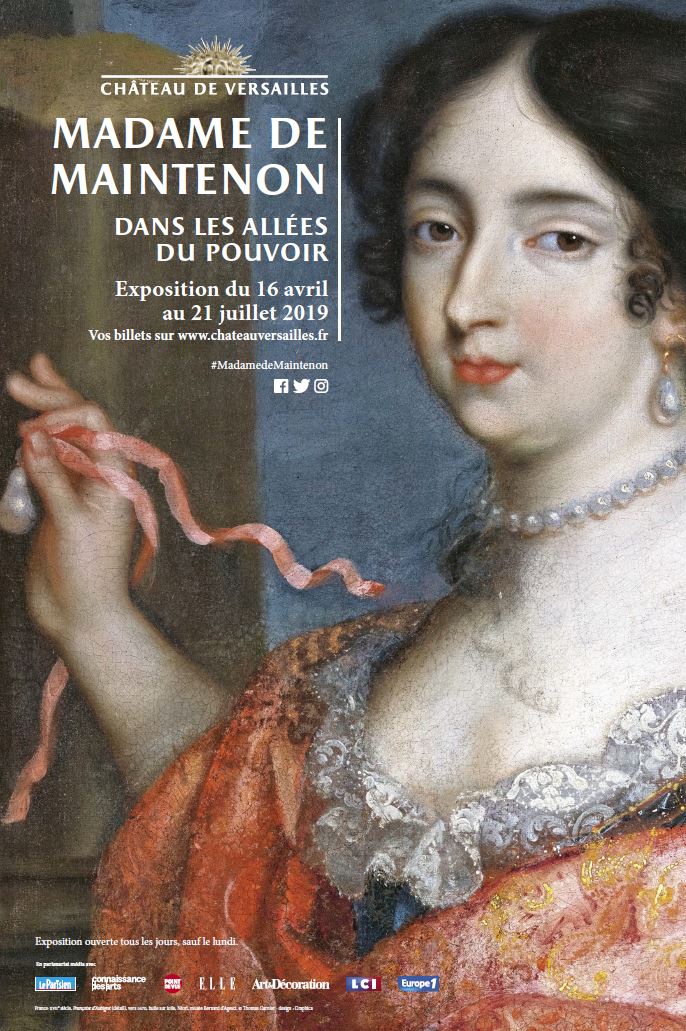 On the tercentenary of her death, Madame de Maintenon, Louis XIV’s secret wife, will return to her apartments in the Palace of Versailles, from 16 April to 21 July 2019, for an exhibition in her honour, entitled “Madame de Maintenon. In the corridors of power.”

Between 1680 and 1715, she occupied four rooms on the first floor of the Palace, and it is here that the different stages of her life will be revealed on a tour that takes in paintings, drawings, books, sculptures and medals, among other things.

Louis XIV and his women From the 4th of May to the 3rd of August 2019, the Upper Stone Gallery of the Palace of Versailles will be presenting a unique collection of architectural projects, which were developed for the Palace and its gardens between the 17th and 19th centuries. The internationally renowned photographers Dove Allouche, Nan Goldin, Martin Parr, Eric Poitevin and Viviane Sassen reunited for the exhibition of contemporary art Versailles - Visible/Invisible, from 14 May to 20 October 2019 at Trianon.