French music, which had a deep influence on all of Europe in the 17th and 18th centuries, invented a series of genres with daring forms that make up the richness of this heritage: court airs, court ballet, comedy-ballet, musical tragedy, opera-ballet, long and short motets, comic opera, etc. The names of Rameau, Charpentier, Lully, Bouzignac, Marais, Campra, Mondonville, Dauvergne and Grétry testify, alongside many others, to the extraordinary artistic ferment of this period.

However, this rich musical heritage was largely forgotten after the French Revolution and throughout the XIXth century. It was not until Debussy and Saint-Saëns brought a fresh way of interpreting it that a school of French musicology developed in the XXth century and prepared in the 1980's the emergence of the “baroque renewal” movement, one of whose principal characteristics was playing this music on ancient instruments.

Emblematic of this movement, the Centre de musique baroque de Versailles (CMBV) was founded in 1987, with a simple key purpose: to reunite several musical skills and lines of study in order to rediscover and develop the French heritage of the 17th and 18th centuries, through research, publications, training and the production of concerts.

The CMBV is headed, since 2005, by Hervé Burckel de Tell.

These recent years, the CMBV has a reinforced its traditional remits and now centres its role around the following actions:

By the singularity of its mission and the complementarity of its actions, the CMBV has become both at national and international level a key player in the rediscovery and development of the French musical heritage of the 17th and 18th centuries.

The Centre de musique baroque de Versailles is supported by the Ministry of Culture and Communication (General Department of Artistic Creation), the Public Establishment of the Palace, Museum and National Estate of Versailles, the Conseil Régional d’Ile-de-France, the Conseil Général des Yvelines and the Municipality of Versailles. 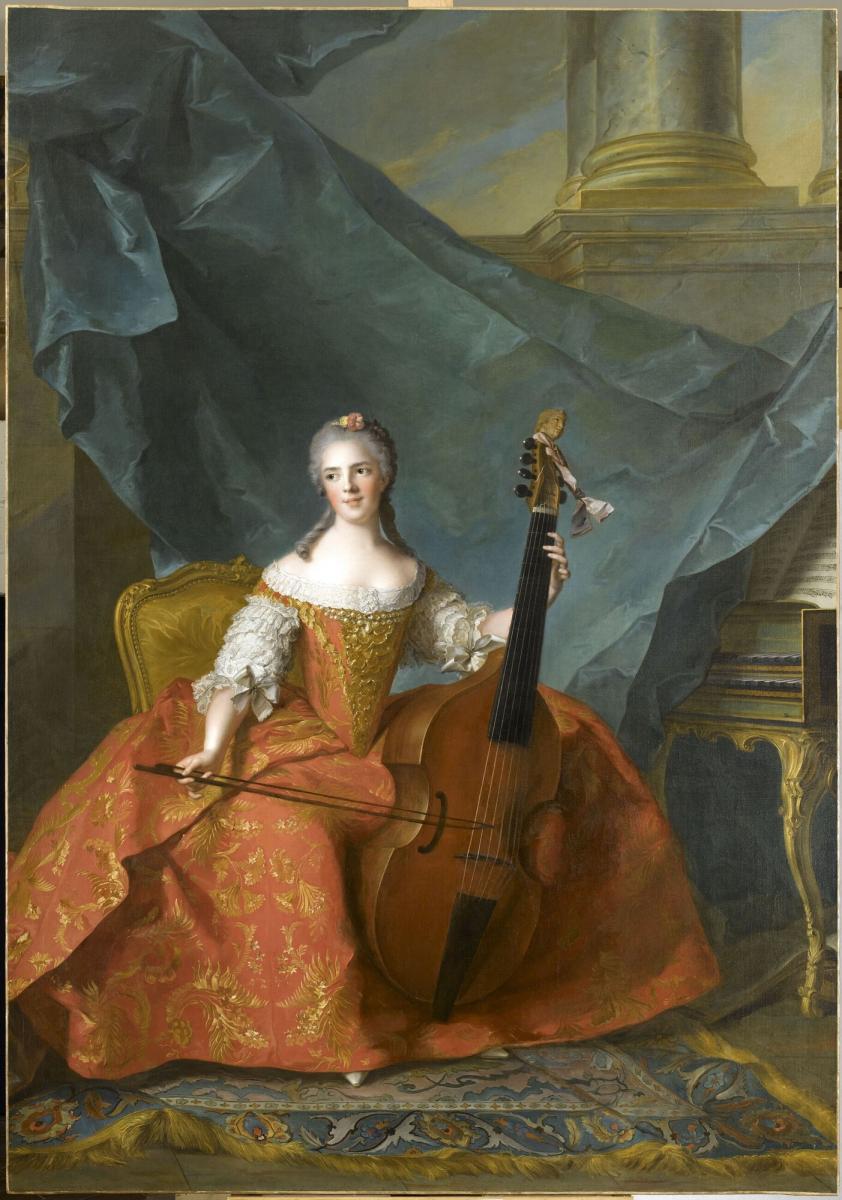