The Coach Gallery is currently open every  afternoon from 12.30pm to 5.30pm from 29 October to 06 November.
Consult the detailed opening hours.

Access
From the Château de Versailles, about 8 minutes on foot, on the town side. Locate the Gallery of Coaches 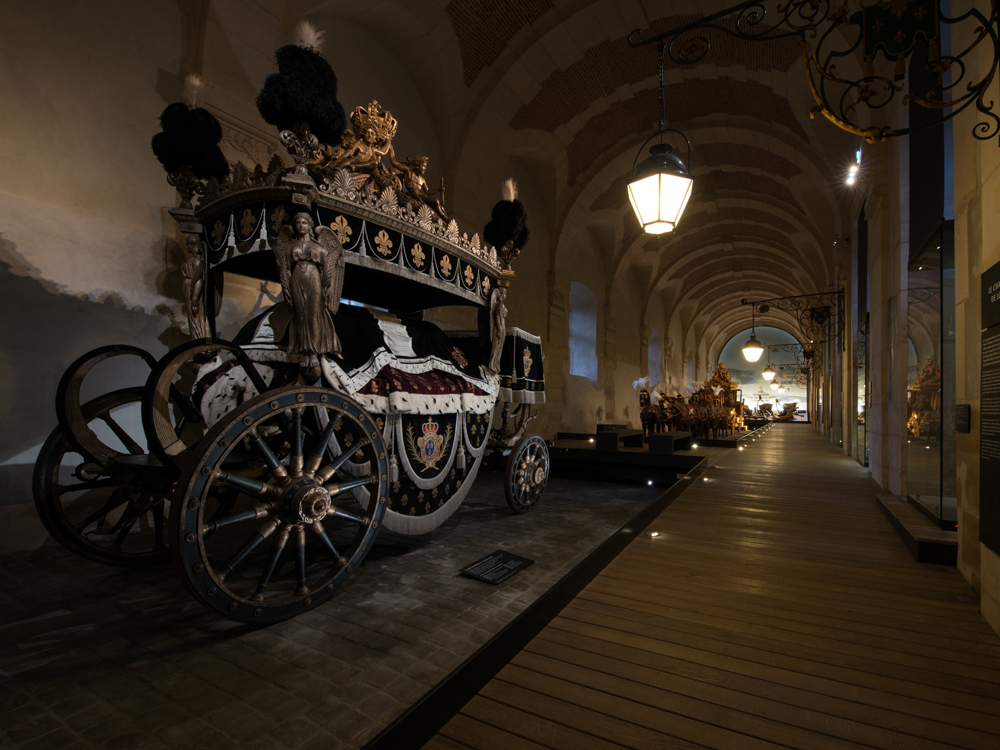 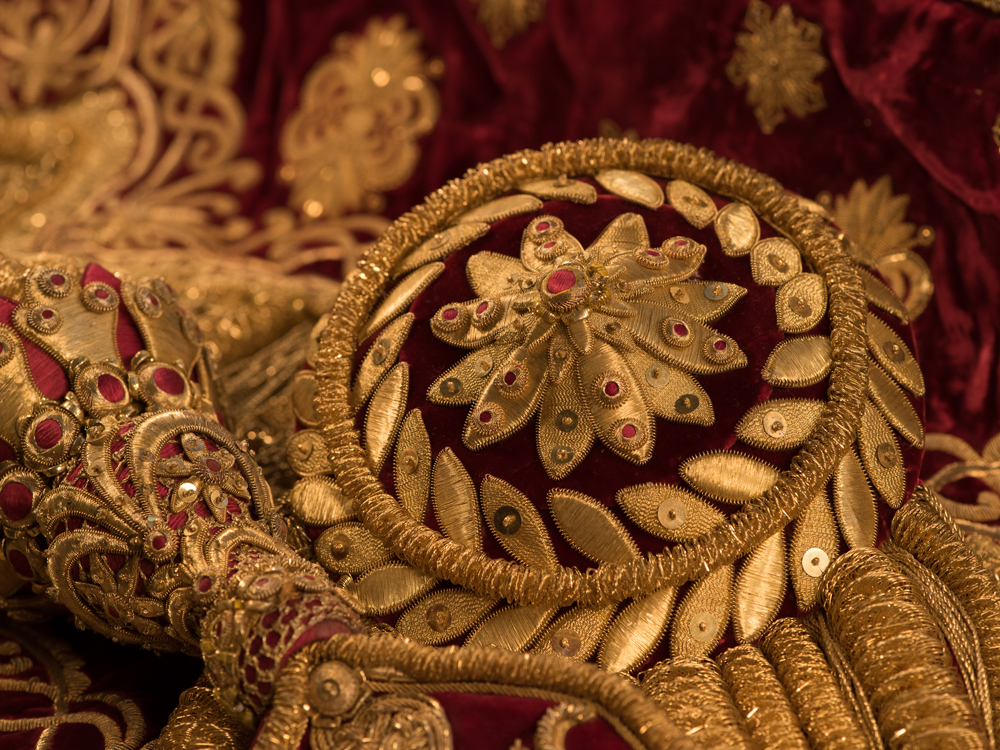 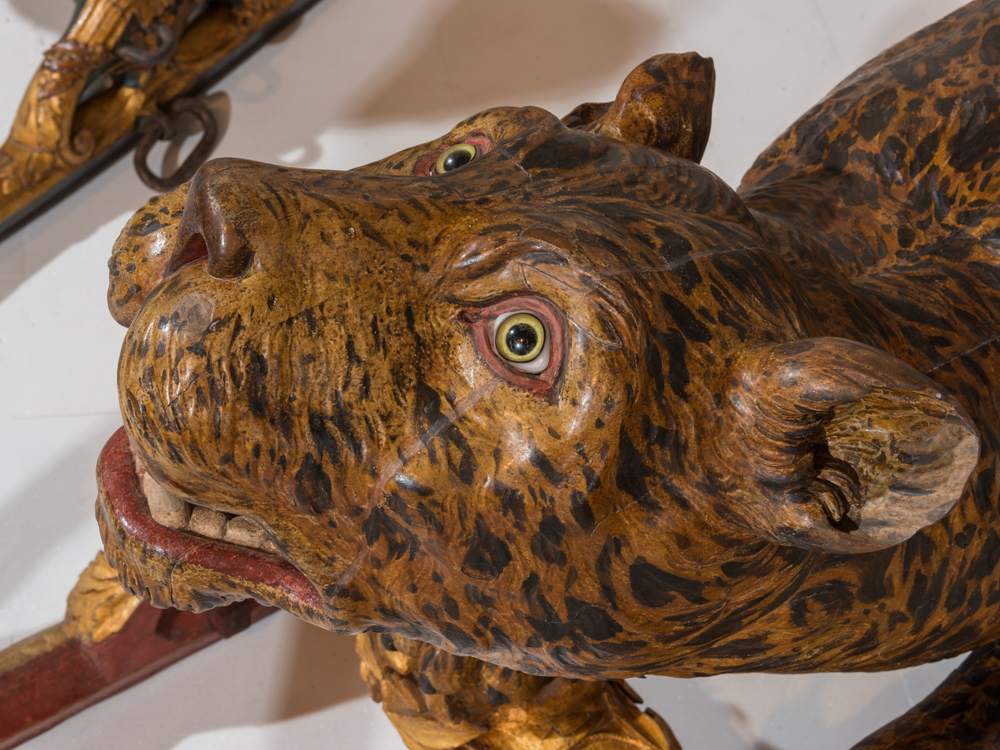 Find the audio tour dedicated to the Gallery of Coaches on the official app of the  Palace of Versailles.
Download it for free.