The Gallery of Coaches is open, and on free access during opening hours (in the afternoon from Tuesday to Sunday).
Download the leaflet 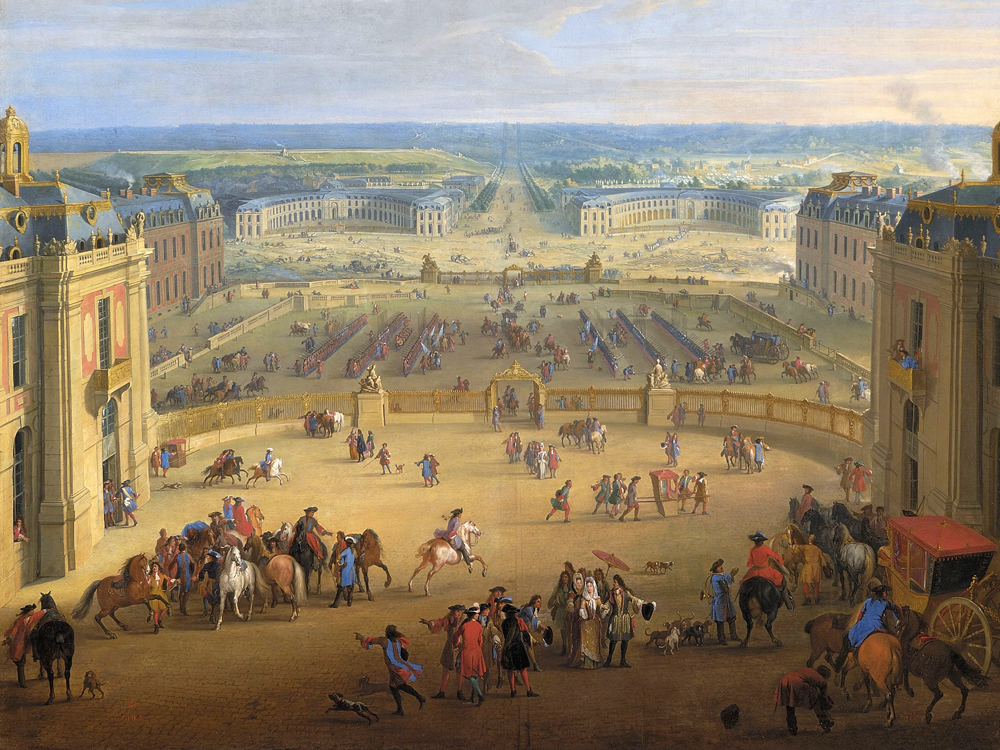 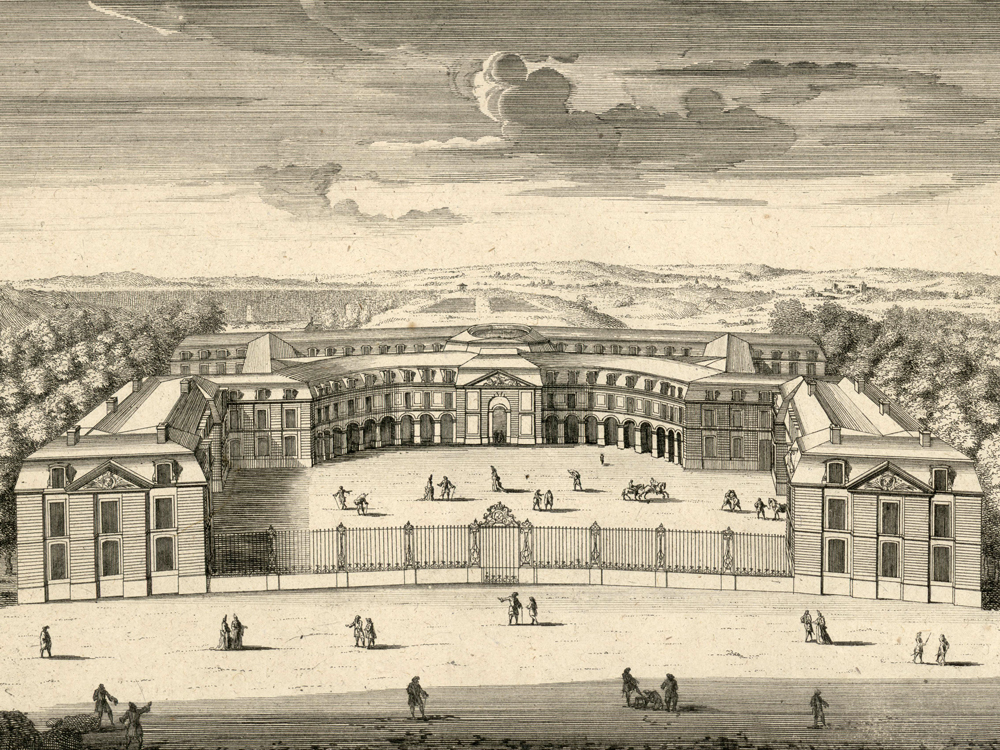