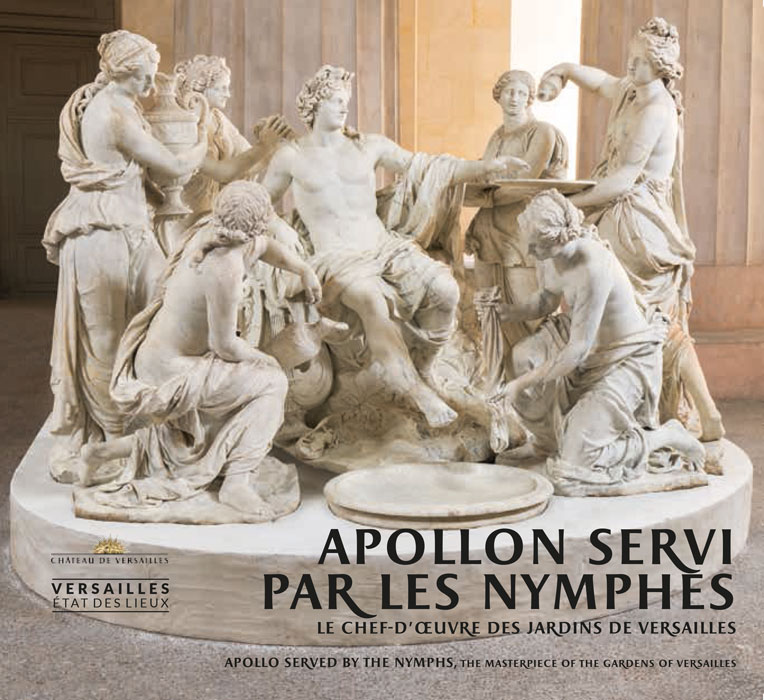 The sculptures of Apollo’s Baths are to Versailles what the Mona Lisa is to the Louvre: absolute masterpieces, constituent of the site’s identity.
These three groups, which were exposed to the harms of time’s doing for far too long, were placed under shelter and restored in 2008. While replicas took their place in the gardens, the sculpted groups can now be seen under the rotunda of the Small Royal Stables, or within temporary exhibitions. This book tells their story, from the grotto of Tethys to their recent rescue.