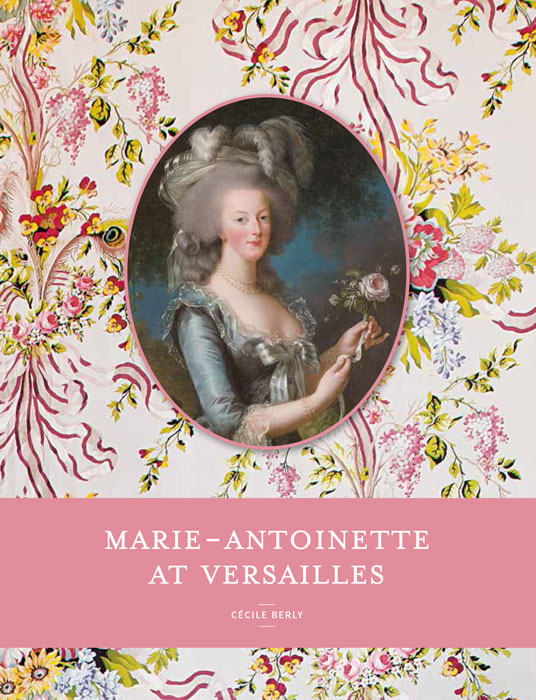 available in english, french and japanese

Whether adored or detested, Marie-Antoinette has never ceased to fascinate. The only Queen that ever really reigned over Versailles, she endured its constraints and tedium and took part in its luxury, pleasures and scandals to finally witness, within its walls, the rise of a fledgling Revolution.

From her arrival as Dauphine of France, in May 1770, to her forced departure in October 1789, the sovereign left her mark on Versailles. With her enthusiasm for fashion and inclination towards pre-Romantic ideas, she spent lavishly and invented an art of living that was at once intimate and luxurious by involving the greatest artists of her times. The historian Cécile Berly leads us through her State Rooms, her private rooms, then to Petit Trianon and the Hamlet, following in Marie-Antoinette’s footsteps and bringing to life the environment and events that highlight the story of the last Queen of France.