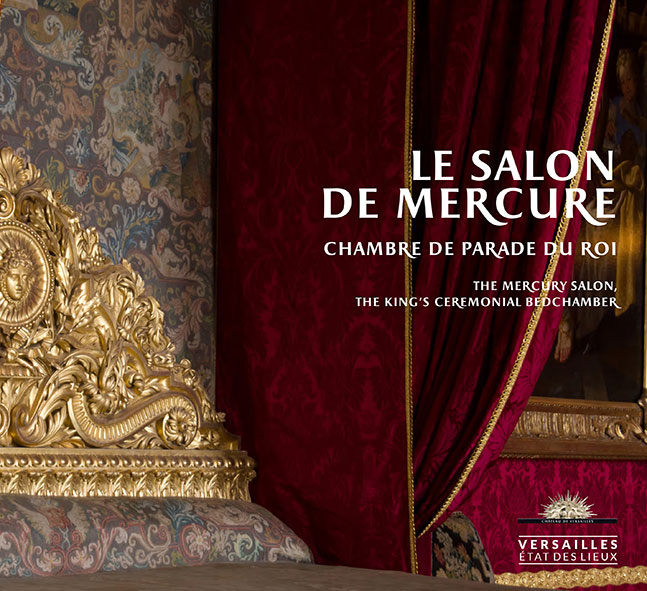 The Mercury Salon in the King’s Grand Apartment in the Chateau of Versailles was Louis XIV’s ceremonial chamber. The greatest painters and sculptors of the age contributed to its magnificent décor. Restora­tion and refurnishing took place in 2011 and 2012, and a team of talented craftsmen and women toiled painstakingly to restore its former luster. This work traces the history of the salon and looks at the meticulous work involved in the restoration project, while revealing some of the secrets of the creation of Versailles’ grandeur.