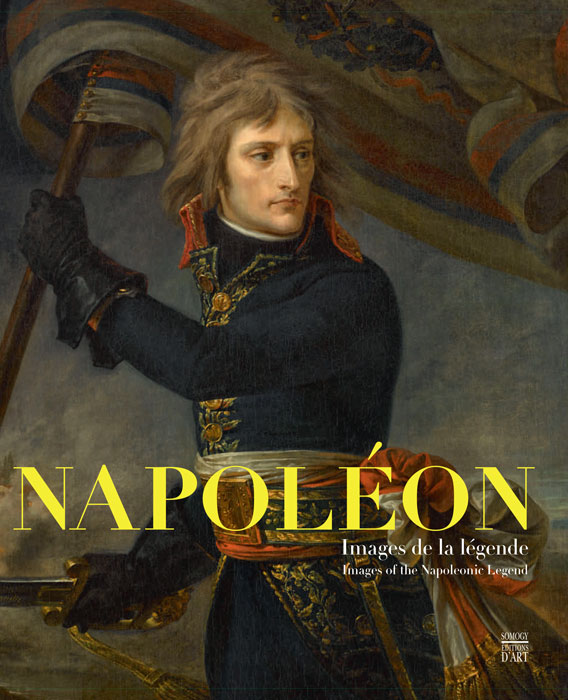 ‘The emperor at the king’s home—Napoleon at Louis XIV’s’, wrote Victor Hugo in reference to Versailles.

Via the Napoleon exhibition, the ‘Versailles at Arras’ partnership highlights the history of the close link between the first emperor of the French and the royal estate. Following in the footsteps of Louis XIV and Marie-Antoinette, the time Napoleon spent at Versailles, which is often overlooked, marked the beginning of his new union with Marie-Louise.
The Versailles estate houses the finest Napoleonic collection in the world, comprised of masterpieces—paintings, sculptures, and furniture—by Nineteenth-Century masters, such as David, Gros, Gérard, Lefèvre, Girodet, Lejeune, Canova, and Jacob-Desmalter...
A combination of splendour and discretion, military scenes, and iconic portraits, the works commissioned by Napoleon reflect a turbulent reign that became legendary, involving the most emblematic and prominent figures of the period, and the most memorable battles of the Napoleonic saga.

NAPOLEON AND VERSAILLES
The Origins of the Napoleonic Legend, the Mémorial de Sainte-Hélène
Napoleon at Trianon
Napoleon and Louis-Philippe: the Empire in the History Galleries at Versailles
CATALOGUE
General Bonaparte and the Revolution
General Bonaparte: From First Consul to Emperor of the French
Imperial Europe
Paris, the Artistic Capital of Europe
The Fall of the Emperor and the Napoleonic Legend
ANNEXES