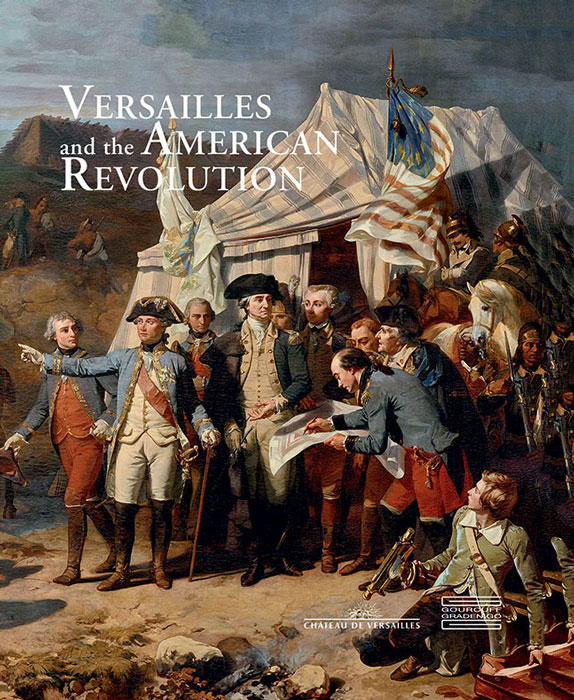 book available in english and french

This is the great adventure - human, political and diplomatie - that this work invites us to follow. Alive w ith the distant echoes of events that were to prove decisive for the entire world, it reveals the extent to which France helped to promote the new ideas on which the United States was building a new world.

ln relating the story of the American Revolutionary War, these studies - by British, American, Spanish and French curators. researchers and historians - go beyond national views and the Franco-American dialogue to paint a picture of a remarkably cosmopolitan century, as weil as investigating the legacy of the American Revolution, which was to prove a fertile source of inspiration for artists.

“It was in arms of the French aristocracy that American democracy came into the world.” Paul Claudel