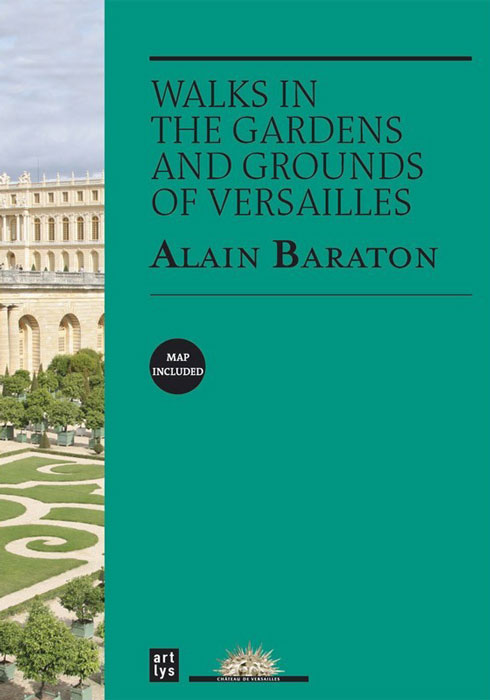 available in english and french

From grand parterres to groves, not to mention the Orangery and basins, the Trianon Estate or the Queen's Hamlet, the renowned gardener Alain Baraton takes you on a journey which changes with each passing season. He gives a fascinating presentation of the gardens and grounds of Versailles in all of their splendour and traces the history of this masterpiece created by Le Nôtre for Louis XIV while leading us along paths once trodden by kings and queens.