From 27 October 2015 to 21 February 2016, the exhibition – the first on the subject – will look back on the details of the death, autopsy and funeral of Louis XIV.

The death of the king, both as a man and an institution, was a key moment in the construction of the public perception of the monarchy, combining religion (the death of a Christian) and politics (the death and resurrection of the king, who never dies). From his final death throes to the burial it resembled a performance, a great Baroque show of huge significance to courtly society, which was affected more than ever by it.

The exhibition will look back on the details of the death, funeral of Louis XIV, and to situate them in the funeral context of European sovereigns from the Renaissance period to the Enlightenment. It also discusses the survival – often paradoxical – of this ritual from the French Revolution to the contemporary era.

The exhibition will bring together works of art and historical documents of major importance from the largest French and foreign collections, including ceremonial portraits, funeral statues and effigies, gravestones, the manuscript for the account of the autopsy of the king, coins from the Saint-Denis Treasury, gold medals, emblems and ornaments, and furniture of funeral liturgy. Some of the pieces on display have never been exhibited in public.

Admission included in Passports and Palace tickets bought at the Palace or online. Exhibition tickets available online allow you to skip the line.

To help children better understand the exhibition, the Palace of Versailles has designed a discovery game in partnership with Mon Quotidien. 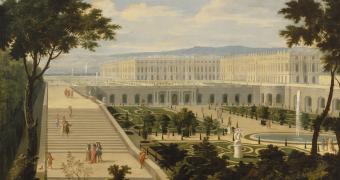 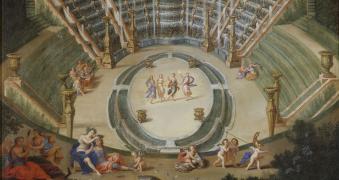 From June to September 2018, an exhibition dedicated to Jean Cotelle the Younger will be on display at the Grand Trianon. The exhibition will feature some 120 works,paintings, drawings, engravings, miniatures and sculptures from public and private collections. 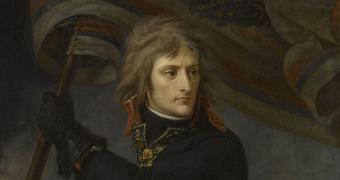 Napoleon. Images of the legend

The partnership between the region Hauts-de-France, the town of Arras and the Palace of Versailles is continuing with a new exhibition dedicated to Napoleon.