It is impossible to mention Versailles under the monarchy without talking of horses and the wide variety of purposes they served. They were used by the royal family, courtiers and visitors, were an essential part of festivities and they contributed to the manifestation of the monarch’s power.

The Great and Small Stables were built between 1679 and 1682, some fifteen years after Louis XIV first decided to give a new impetus to this section of his Household. The number of horses increased steadily until the end of the Ancien Régime. There were around 400 in 1680, then 700 at the end of Louis XIV’s reign, 1,700 on the death of Louis XV and 2,208 in 1787. The two stables, each designed for around 300 horses with stalls of 1 metre 30 wide, soon became insufficient and additional places had to be found in Versailles or in the other royal residences. 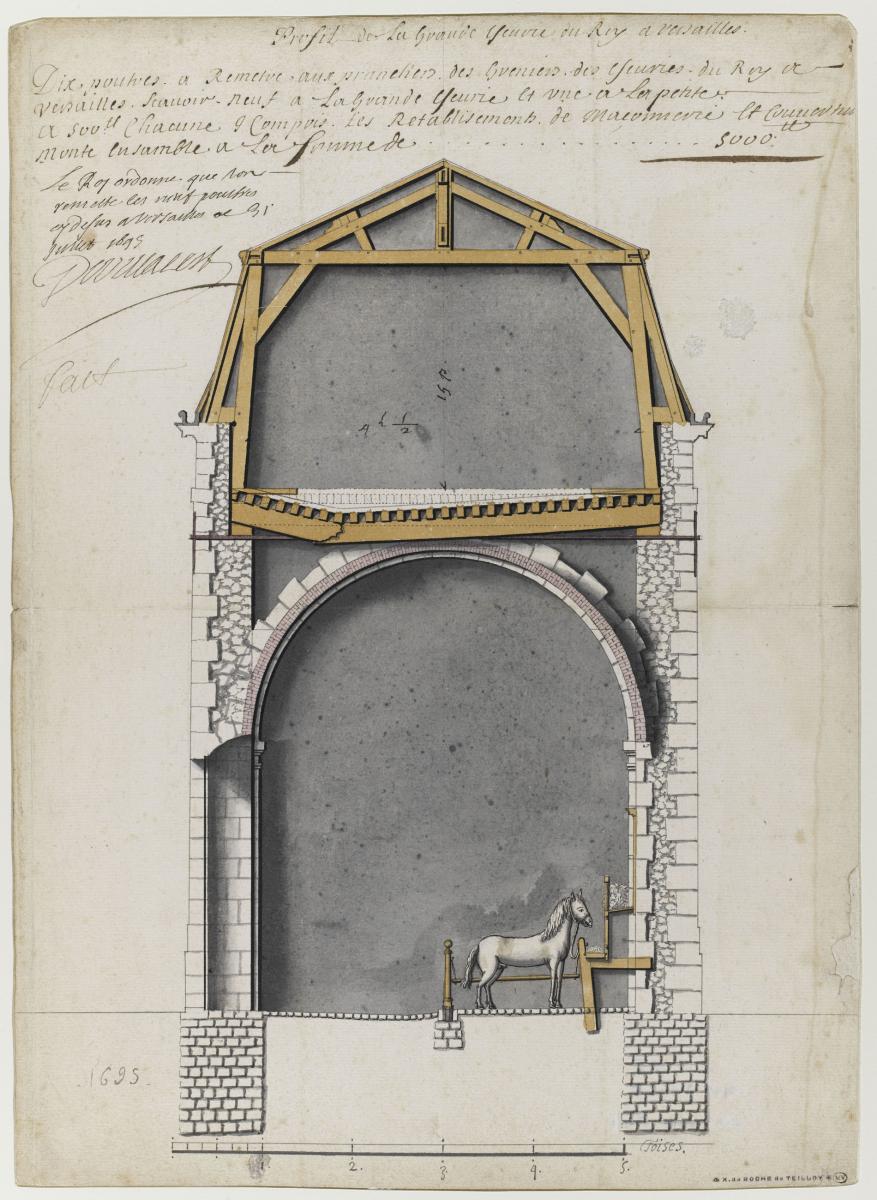 In the Small Stables, the horses were organised according to whether they were used by the King, the Dauphin or for carriages. In the Great Stables, they were organised into three teams. These were the hunters, which were ridden for hunting or at reviews and of which there were around 400 by the mid-18th century, and the riding school horses, which were made up of two groups of 140 and 149 animals. Their coats were of all types of colours, and three-quarters of them came from abroad: England, Ireland, Spain, North Africa and northern Europe. In his Description sommaire de Versailles (Brief description of Versailles) Félibien wrote that “in the stables at Versailles alone you see what you could not hope to see anywhere else except on long journeys, an admirable and elite collection of horses”. The horses were chosen with care, and their beauty and the quality of their dressage amazed visitors. The Ambassadors of Siam, received by Louis XIV in December 1683, left the stables “admiring the grandeur of the King”.

The large number of horses catered for the needs of intense equestrian activity, including exercises in the riding arena, rides and, especially, hunting. The Bourbon kings were all enthusiastic hunters, going out between 150 and 180 times a year. In 1761, Louis XV had 26 hunters at his sole disposal. During his hunting outings, he would change mount several times: four times when hunting stag, three times for boar, twice for deer. The sovereigns’ taste for horse riding, which they were taught from a very young age by the best equerries, was shared by many of the ladies at Court and Marie-Antoinette herself was a very keen horsewoman. With tilting at the ring competitions and carousels in the Great Stables in 1685 and 1686, Court society confirmed the importance placed on equestrian culture. In political terms, the King had to distinguish himself through his excellent horsemanship, which was a symbol of his ability to govern well. The horseman King was one of the essential components of the royal identity, as portrayed through art and literature.

The school of Versailles 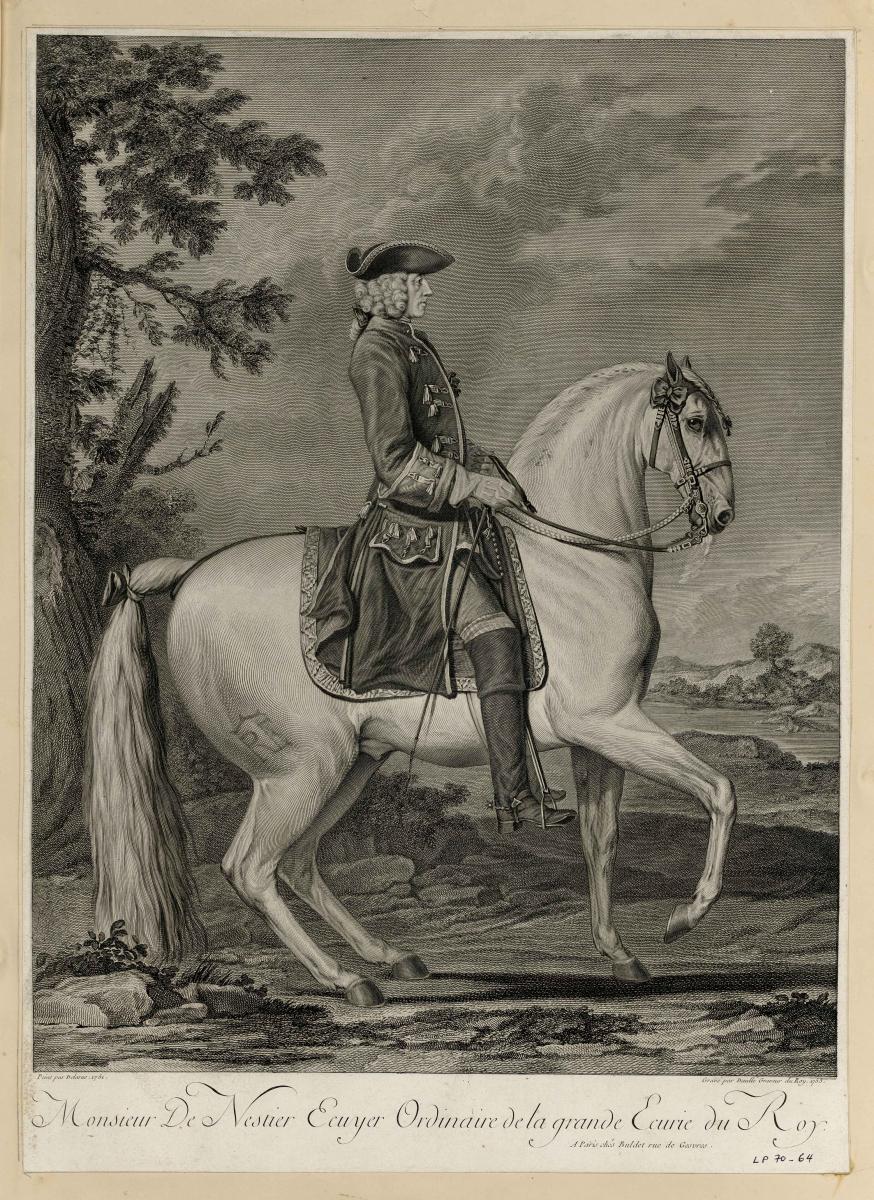 New principles of horse riding, introduced into France in the 18th century, became popular in the stables at Versailles. The new methods favoured sensitivity and kindness rather than coercion and brutality in the relationship between the rider and horse. The horseman had to have good balance and be at ease in the saddle to be able to carry out the airs relevés in a natural way, which were dressage movements inspired by military combat. This approach was taught in all the equestrian academies throughout the kingdom, and reached its peak with the equerries at the Versailles riding school such as Duplessis, Des Nos, Saunier, Nestier and La Bigne, who distinguished himself by cantering across the Place d’Armes in an hour, from the Great Stables to the Palace gates. The skills of the equerries in the Great Stables often meant they built up a relationship of trust with the King, whose horses they trained. They also gave riding lessons to young noblemen entering the Pages’ School to receive a gentleman’s education before going into the officer corps of the King’s army.

In the 19th and 20th centuries

Horses continued to be kept in the Great and Small Stables even after the royal family left the palace on 6 October 1789. Equerries, grooms and stable boys continued to care for the animals, which in 1792 still numbered about a hundred. Teaching also continued and even increased. In 1796, the Versailles riding arena became the “National Equestrian School”, then the “School of Instruction for Mounted Troops”, which was transferred in 1810 to St Germain then to Saumur. Nevertheless, Napoleon I, Louis XVIII and Charles X all maintained the Pages’ School in the Great Stables to pass on the horse riding excellence inherited from the School of Versailles. After 1830 and until the Second World War, the army, who took over the stables, used them for the cavalry regiments billeted there.


Since 2003, horses have returned with the National Equestrian Academy of the Estate of Versailles. In 2016, the Gallery of Coaches, which contains one of the largest collections of coaches in Europe, reopened in the Great Stables. 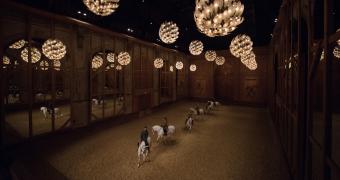 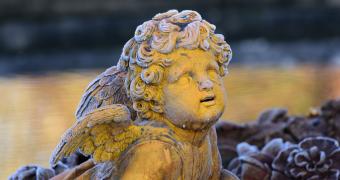 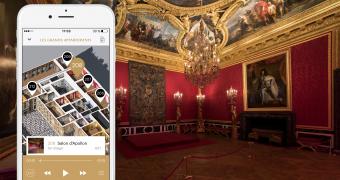