As part of the first Architecture and Landscape Biennial organised by the Ile-de-France Region, the Palace of Versailles is presenting a unique collection of architectural projects that were developed for the Palace and its gardens between the 17th and 19th centuries. The projects will be on show in the Upper Stone Gallery from the 4th of May to the 3rd of August 2019.

From the time when Louis XIV established himself at Versailles to Louis-Philippe’s ultimate transformation of the palace into a museum in 1837, the royal residence was essentially a “permanent building site”. Countless projects, of varying degrees of scale and innovation, were instigated at the behest of the King and the managers of the King’s buildings or devised in the architects’ imagination in order to adapt the palace to new uses, simplify daily life, decorate it in the style of the successive eras, highlight its magnificence or make it more architecturally coherent. Colbert, the superintendent of the King’s buildings, and the Comte d’Angiviller, France’s director-general of buildings, the arts, gardens and manufacturing, both issued calls to architects – in 1669 and 1780, respectively – to put forward ideas. The King’s architects, and Jacques-Ange Gabriel in particular, came up with a steady stream of spectacular plans for extending the palace. However, because of changes in either the monarchs’ tastes, the political circumstances or the kingdom’s finances, not one of these grand transformational projects came to fruition. 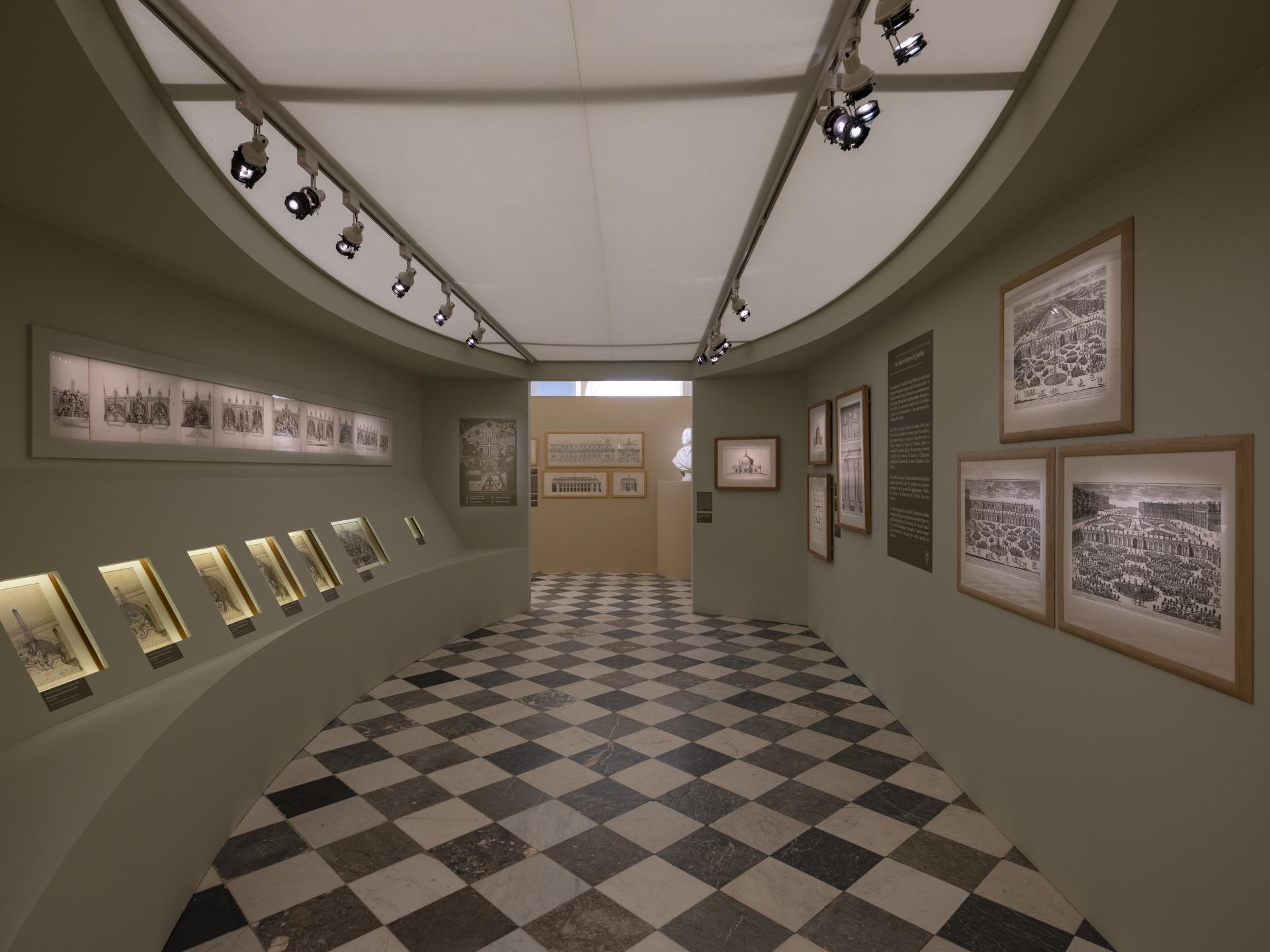 Numerous items have been provided on loan from France and overseas for the exhibition, which will gather together around a hundred drawings, architectural plans and elevations, general projects, and one-off and fanciful designs for completely restructuring the town-facing façade, as well as the chapel, performance spaces and garden arrangements.

The exhibition will also benefit from the newly digitised palace plans, which were completed as part of the Verspera project led by the Palace of Versailles research centre and implemented together with the National Archives, the National Library of France and the ETIS laboratory, under the aegis of the French Science and Heritage Foundation.

As a result, members of the public will be able to discover Versailles “as it never was but could have been”, thus gaining a new perspective on the palace and truly appreciating its enduring uniqueness.

Brochure of the exhibition

This exhibition is part of the first Architecture and Landscape Biennial, organised by the Ile-de-France Region at Versailles from 4 May to 13 July 2019.

Discover the audio tour of the exhibition "Versailles. Dreams of architecture (1660-1815)" on the Palace of Versailles' free app.

Élisabeth Maisonnier, curator at the Palace of Versailles and manager of the Graphic Arts Department

Some of the exhibition works

Young visitors from 8 to 12 years-old can learn more about the Palace's transformations and the architectural projects requested by Louis XIV, Louis XV and Louis XVI. A game booklet is availaible freely at the entrance of the exhibition or by downloading : 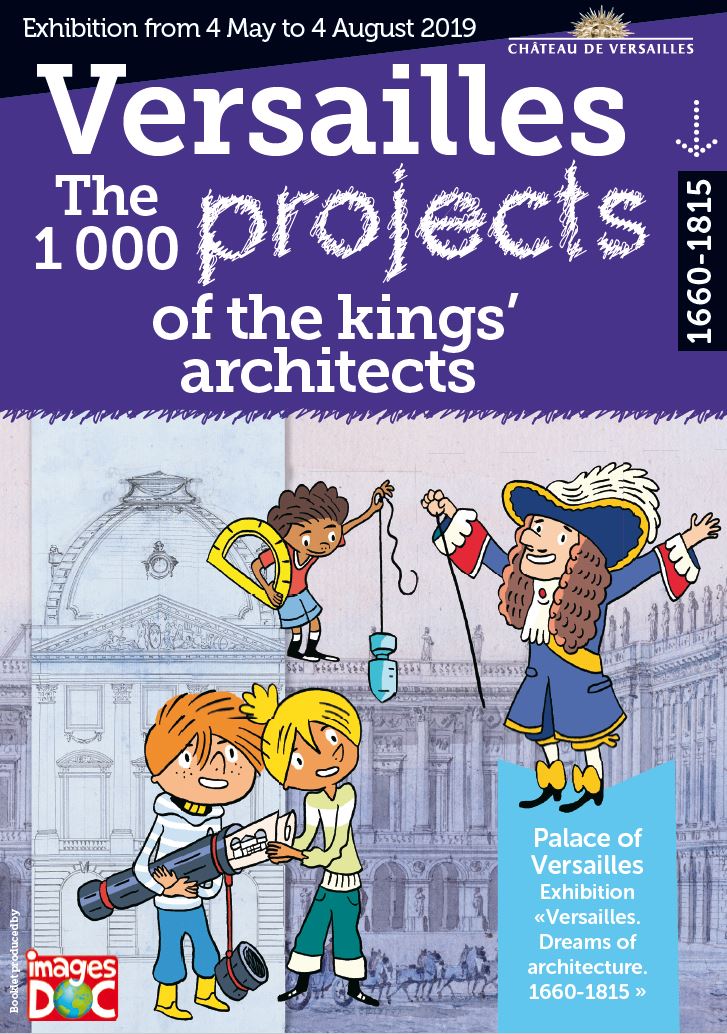 By becoming a patron of the exhibition you will receive bespoke benefits, as well as tax relief on your donation amount.