After Singapore in 2019, the next stop on the tour of the “Virtually Versailles” digital exhibition will be Shanghai’s Xitiandi Style Mall. The event will take place from 28 February to 31 May 2021 and will offer an immersive journey into the world of the Palace, its décor, collections and gardens. Aimed at audiences who are not familiar with Versailles but are keen on digital technologies, Virtually Versailles will make use of innovative tools, such as 360-degree video, immersive and interactive tours, connected bikes, holograms and virtual reality. With Virtually Versailles, the palace of Versailles meets its audiences around the world by giving them the keys to understanding its history to instill the desire for a future site visit.

The splendour of Versailles will once again shine as it reaches international audiences through a digital experience in the exhibition spaces of the Xitiandi Style Mall in the heart of Shanghai.

Laid out over 2,500 m2, the tour offers an immersion into the world of the Palace and its Estate and guides visitors through the emblematic rooms, collections and key moments of history which have made it famous across the world. This sensory and interactive journey honours the splendour and scale of the Estate, using the latest innovative and creative immersive technologies.

The Palace has been able to count once again on the support of the Michelin Corporate Foundation, as well as on a number of technology partners to create the design of the event. After Shanghai, the Virtually Versailles Experience will travel to 7 more Chinese cities. 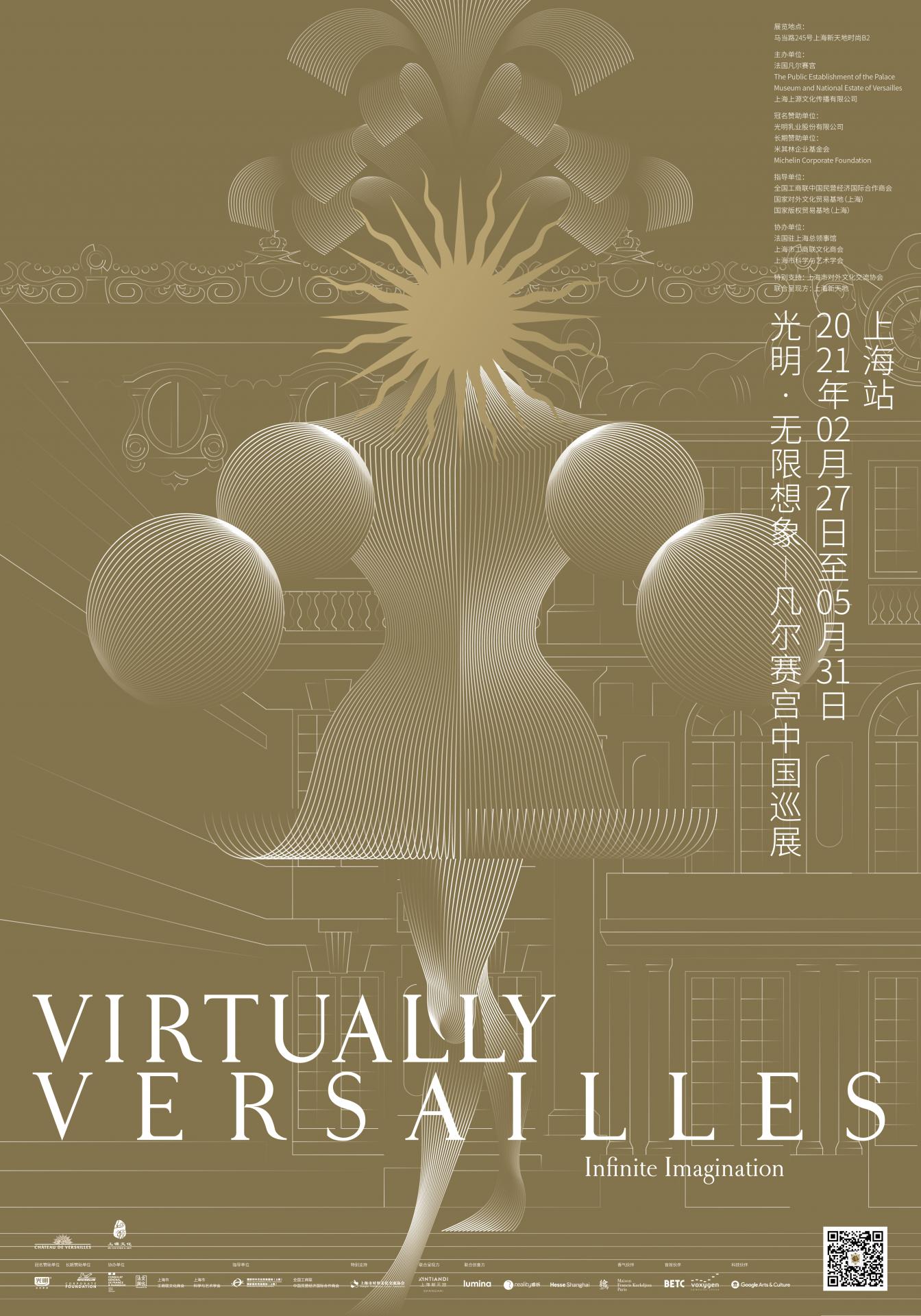 Introduction: Step into the History of Versailles

As an introduction, visitors pass through the virtual gates to the Palace and are greeted by the voice of Louis XIV. Following an idea by BETC to mark the broadcast of the Versailles TV series, scientists from Voxygen and historians of the Palace of Versailles have worked together to recreate the voice of Louis XIV. By analysing his health records and letters, they were able to synthesize the voice of the Sun King, allowing him to start speaking again, 300 years after his death.

Through 3D reconstructions of the building of the Palace of Versailles, from the hunting lodge of Louis XIII in the 17th century, to the signing of the Treaty of Versailles in 1919, visitors gain an understanding of the complexity and diversity of the site in just a few minutes.

To highlight this multi-sensory journey, Master Perfumer Francis Kurkdjian has created "Royal Pleasure" exclusively for the Palace of Versailles. This unique fragrance is based on King Louis XIV's favorite flower and exudes a fabulous orange blossom aroma.

The Versailles Estate is home to one of the most beautiful outdoor sculpture museums. Much of the experience pays tribute to the place by displaying a life-size selection of the most beautiful statues in the French formal gardens. Visitors are invited to wander among these masterpieces as the seasons change around them.

Using connected bikes, they can also explore the iconic sites of the Gardens and the Park of Versailles, from the Grande Perspective to the Queen's Hamlet and through the French gardens of the Grand Trianon. 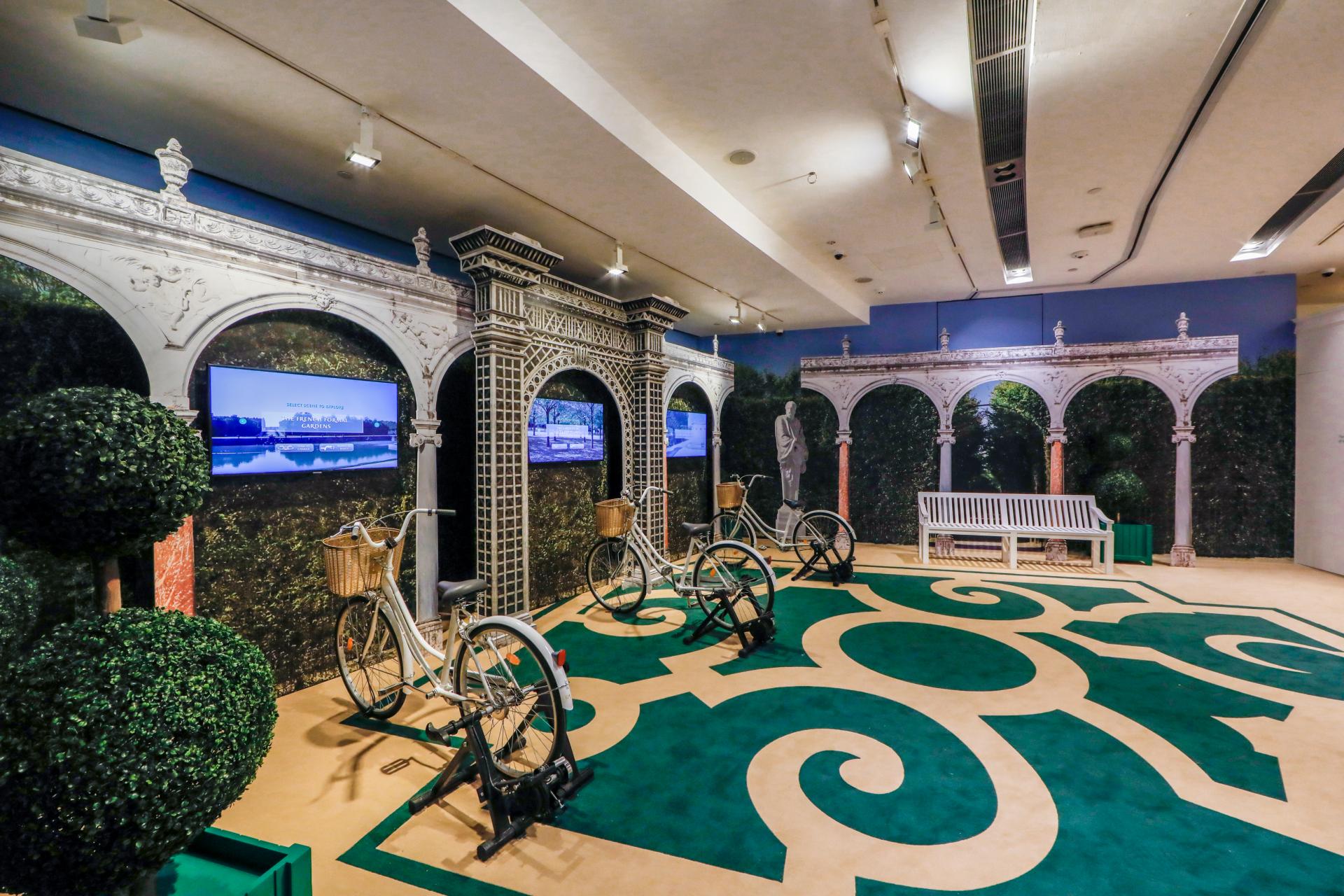 Intimate Versailles through the Trianon Estate

An interactive, illustrated and animated wall helps visitors understand how the Grand Trianon was built to become one of the favorite places of residence of King Louis XIV and his successors. This section also showcases the other buildings designed by the sovereigns as private and intimate meeting spaces: the Petit Trianon or the Queen’s Hamlet, built at the request of Marie Antoinette to escape the etiquette of the Court.

Since the 17th century, the Palace of Versailles has been a symbol of French art thanks to its impressive collection of over 60,000 paintings, sculptures and works of art, making it the largest museum of French history. A gallery provides visitors with a kaleidoscopic view of these works and a historical and iconographic overview of the great people and events that shaped the country’s history from the 16th to the 19th century.

The Splendours of Versailles

This section offers a spectacular 360-degree view of the most symbolic places in Versailles. The most famous rooms of the royal residence, such as the King’s Chamber, the Hall of Mirrors, the Royal Opera House of the Gallery of Battles have been recreated for visitors to feel completely immersed. 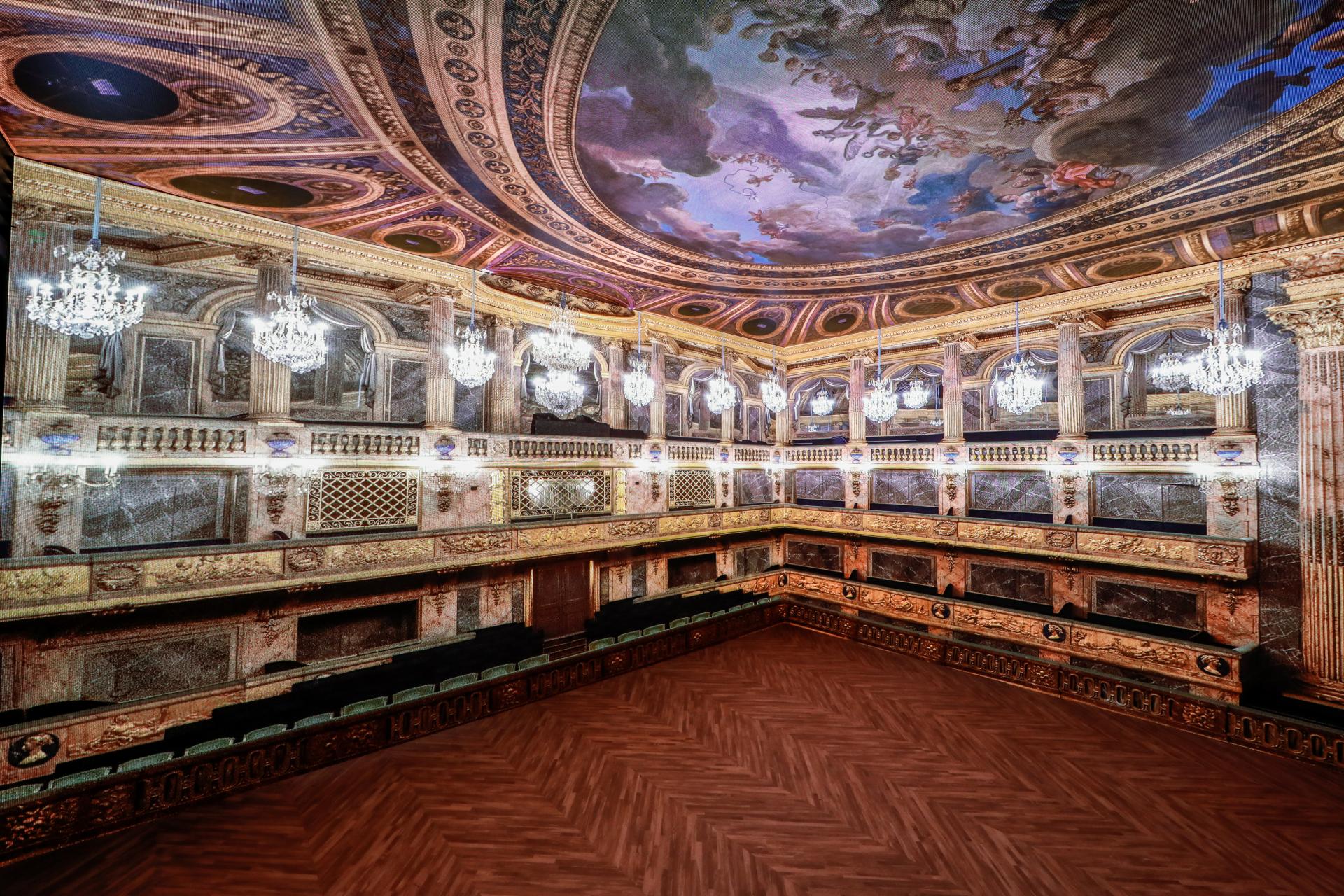 Versailles, a place of shows

The culmination of this tour is a holographic show that guides the visitors through the imagination embodied by Versailles, conveyed by a modern choreography echoing the arts of dance, codified under Louis XIV.

A Day at Versailles

The "Versailles VR: the Palace is yours" virtual reality experience developed through a partnership with Google Arts and Culture is also offered to visitors. Equipped with a headset, visitors are able to stroll freely around the State Apartments and the Hall of Mirrors while enjoying new cultural content and even handling many works and pieces of furniture from every angle.

The final space is an invitation to go and visit Versailles. It screens a 180-degree film conveying the magic of a day spent on the Estate. Panoramic views, the Palace’s interiors, shows, fountains and firework displays were filmed in ultra-high definition to make this state-of-the-art projected on 16 meter-long screen. 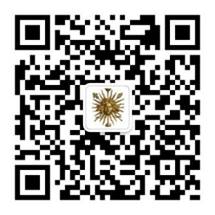 With the special support of the Michelin Foundation.

An exhibition on tour

This digital exploration, soon in Shangai and in 7 more chinese cities is aimed to tour in major asian cities. Hyacinthe Rigaud or the Sun Portrait

The Palace of Versailles will be presenting the first major monographic exhibition dedicated to the work of Hyacinthe Rigaud. This most famous portraitist of the Sun King dominated portraiture for nearly a century and set new codes in the discipline.