The Centre for French baroque music, in partnership with the Palace of Versailles and France Musique, is sharing its knowledge and resources with the wider public with the launch of its first-ever ‘expodcast’, focusing on the music and musicians of the Palace’s Royal Chapel.

This maiden ‘expodcast’ is devoted to the music and musicians of the Royal Chapel of Versailles and was developed in partnership with the Palace of Versailles and exhibition curator, Suzanne Gervais. The Centre for French baroque music is presenting this, its first-ever virtual exhibition, as a series of six podcasts, together with a dedicated website, with the aim of answering all the questions surrounding the creation of music and how it has evolved and modernised since the reign of Louis XIV. It promises to be a true feast for the ears and the eyes!

Learn more about the Centre for French baroque music

Music and musicians of the Royal Chapel of Versailles

Music was a part of daily life for the courtiers at Versailles – but the first things that come to mind are Lully, or the magnificent parties and open-air operas, rather than the Palace’s Royal Chapel. In fact, the Royal Chapel was a key venue for events in the everyday life of the French Court, while also serving as an impressive incubator of baroque music. This 350-year-old holy place is also the oldest and most illustrious of the French monarchy’s musical institutions.

Six podcasts on the music and the musicians

The episodes last between 10 and 13 minutes, and are available to listen to free via the Radio France app and on the France Musique website in French, as well as on streaming sites in English.

This has been designed as an online museum devoted to the history of baroque music. Visitors to the site can follow up their listening experience by exploring the archives, videos, anecdotes, encounters and other surprises.

A joint enterprise between the CMBV and the Palace

As a long-standing partner of the Centre for French baroque music, the Palace of Versailles actively contributed to the development of the ‘Music and Musicians of the Royal Chapel’ expodcast by making the Royal Chapel itself available, providing digital resources, and via the enthusiastic participation of its teams.

This aural and visual experience is brought to you by the Centre for French baroque music, in partnership with the Palace of Versailles and France Musique. 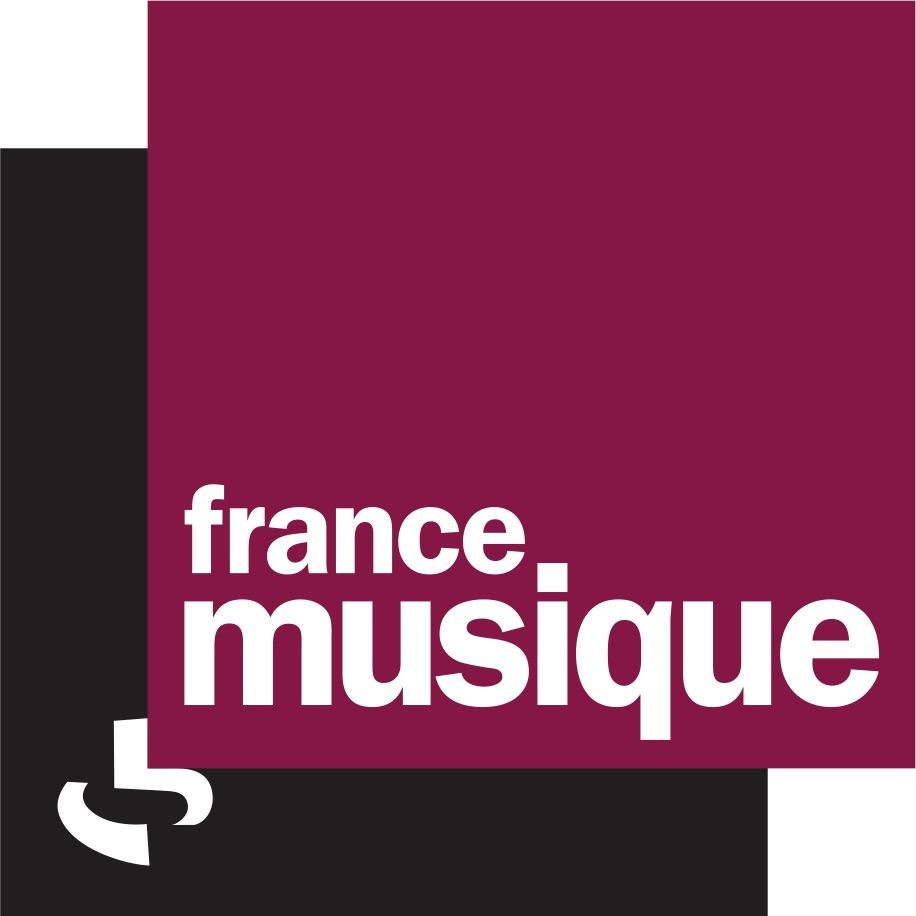