Trianon was already referred to as the ‘Palace of Flora’ back in the days of the Porcelain Trianon: all of the palace’s rooms looked out onto the gardens, which were bright seas of flowers. Many of the varieties on show were chosen not just for their colours, though, but for their fragrances, as Madame de Maintenon testifies in a letter dated 8th August 1689: "We have to leave the Trianon each evening on account of the tuberoses; men and women alike find themselves overwhelmed by the power of their aromas.” The palace’s paintings, sculptures and other decorative elements are largely inspired by the gardens. Situated within view of the northern end of the Trianon-sous-Bois Wing, this fountain, also known as the Cascade, was built by Jules Hardouin-Mansart in 1703, decorated with many-hued marble and topped off with lead figures sculpted by Mazière, Le Lorrain, Hardy, Poirier and Van Clève. 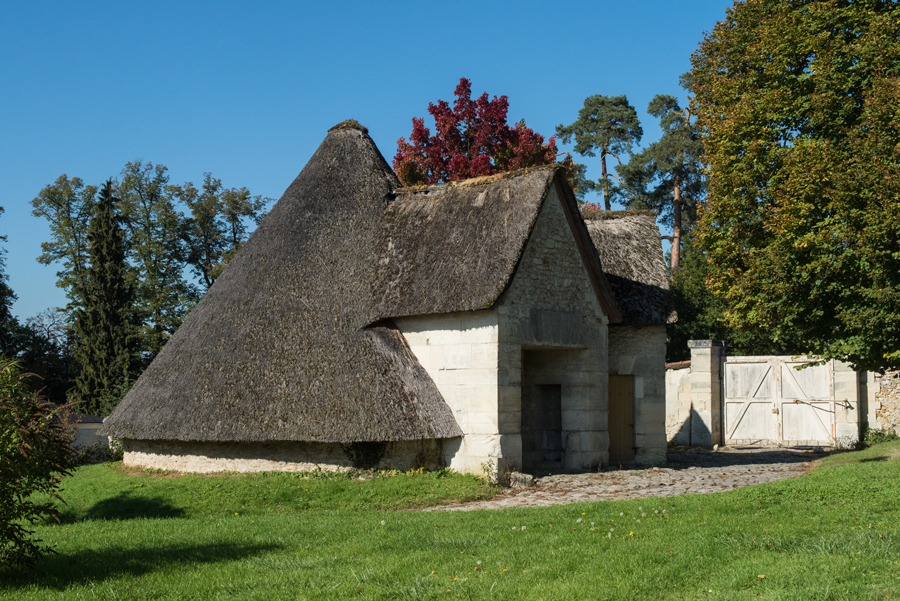 The ice stores were thick-walled, tightly-insulated pits, covered over with earth and stone, which were used to build up reserves of ice during the winter. The ice stores of the Petit Trianon have thatched roofs. In the summer the ice was used to chill drinks or make sorbets and ice creams. The first ice stores at Versailles were installed during the reign of Louis XIV. In the eighteenth century, many châteaux had similar facilities.