The Marquis de La Fayette distinguished himself with his military deeds during the American War of Independence (1775-1783), earning the nickname “Hero of two worlds”. His experience in the United States stoked his love of liberty, and upon returning to France he took part in the drafting of the Declaration of the Rights of Man. He was commander of the National Guard during the Revolution, when his sympathies were split between the monarchy and the revolutionaries. He was eventually forced to flee the country.

His traces in Versailles
His representations

At the age of 17, Gilbert du Motier, Marquis de La Fayette, was presented at Versailles. Heir to an immense fortune and having married into the Noailles dynasty – a powerful noble family close to Louis XVI – his future looked bright. But his restlessly independent spirit led him to reject a decent position at court in favour of a career in the military. As a young officer he took a passionate interest in the cause of the American revolutionaries and secretly travelled to the New World against the king’s wishes. 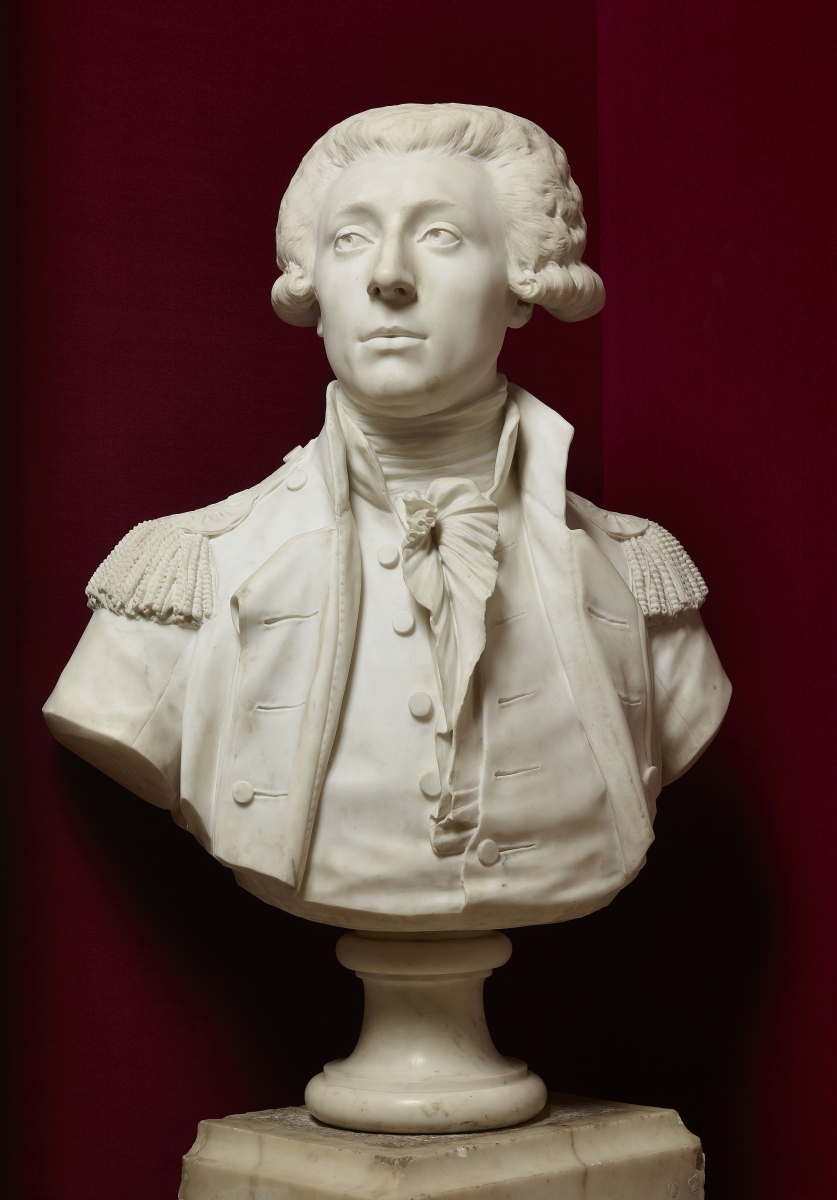 Becoming a Major General in the American army at the age of just 20, as well as a personal friend of George Washington, who treated him like a surrogate son, La Fayette achieved hero status through his contributions to the revolutionaries’ military successes, including the capture of Yorktown in 1781. This decisive battle forced the British to negotiate directly with the rebels, recognising their independence and paving the way for the Treaty of Paris which would officially put an end to the war in 1783. Back at the French royal Court, La Fayette received a triumphal welcome; he danced a quadrille with Marie Antoinette in the Trianon Palace, and despite his progressive opinions was still regarded with affection by Louis XVI.

During his American sojourn the young officer had been seduced by the siren call of liberty. As a member of the National Assembly, formed in June 1789, he presented an initial draft of the Declaration of the Rights of Man inspired largely by the American Declaration of Independence. The day after the storming of the Bastille on 14 July 1789, La Fayette was pronounced commander of the National Guard, against the wishes of the king. This appointment put him in charge of maintaining order in Paris, and he played a decisive role in the early days of the Revolution. In October, when the people of Paris marched on Versailles, La Fayette was powerless to stop them from forcing their way into the palace and murdering the bodyguards protecting the queen’s apartments. He nonetheless succeeded in saving Marie Antoinette; they appeared together on the balcony of the King’s Chamber, and under the pressure of the mob the King and his court left the palace to take up residence in Paris. They would never return to Versailles. Torn between revolutionary and monarchist sympathies, La Fayette seemed untrustworthy to both camps. He tried, unsuccessfully, to save Louis XVI and Marie Antoinette from the guillotine.  As the Reign of Terror descended, he was forced into exile. 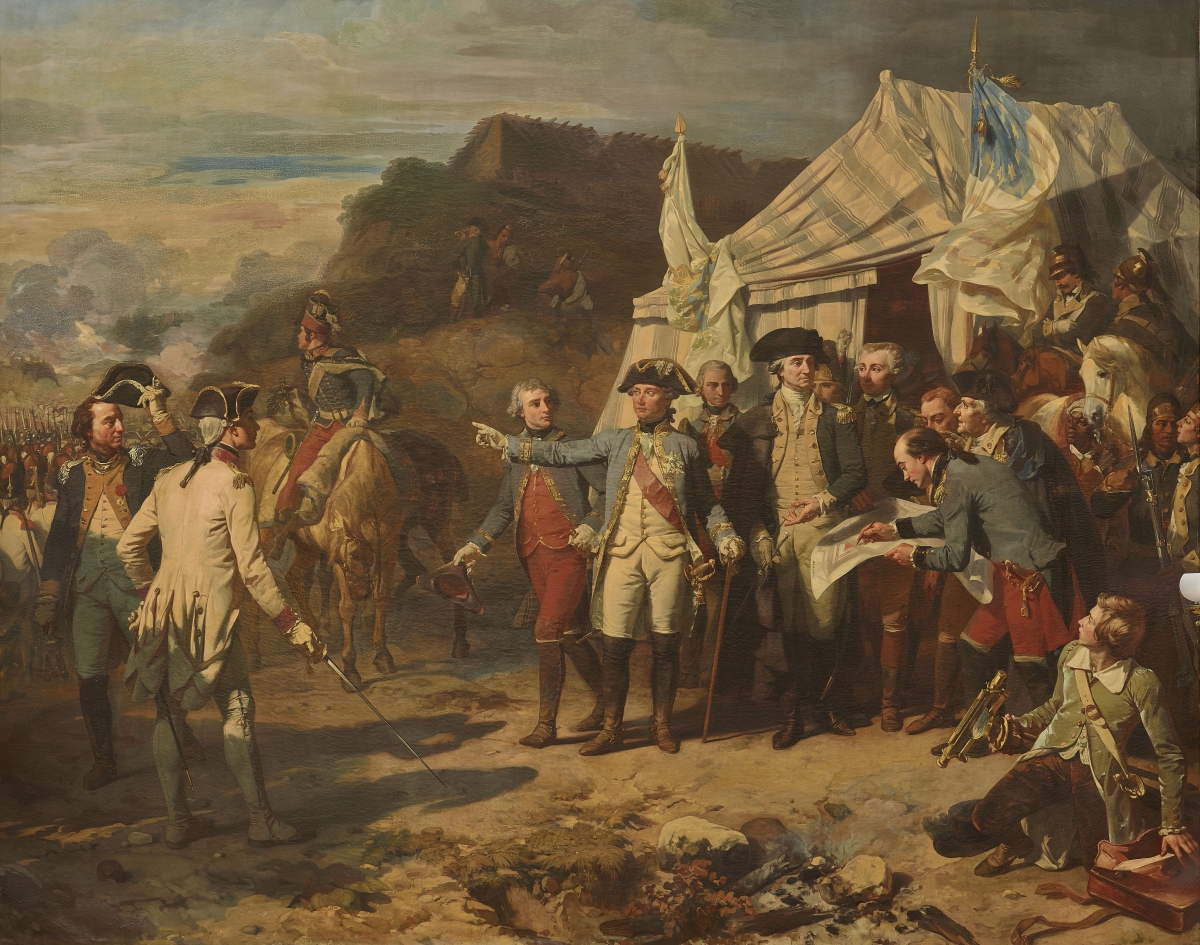 After five harsh years of imprisonment in various Austrian jails, followed by a long period of convalescence in his château in the Auvergne and a final, triumphant tour of the United States, in 1830 the elderly La Fayette was a figure of legend. He saluted the newly-crowned King Louis Philippe I by presenting him with the new national flag: the blue, white and red standard first flown by the National Guard under his command in 1789.

In 2002 La Fayette was posthumously made an honorary citizen of the USA.