The busts in the Marble Courtyard, antique or partially antique, represent Roman figures and emperors. Exposed outdoors for over three centuries, this extraordinary sculpted decor is now threatened by the ravages of the weather, and requires urgent restoration.

When Louis XIV established his court and government at Versailles in 1682, he ordered the most prestigious ancient sculptures in order to create a vision of a new Rome, reconstituted for his own glory. The Palace's Marble Courtyard, with its façades decorated with almost a hundred busts resting on plinths, is the first vision of the ancient world offered to the visitor. 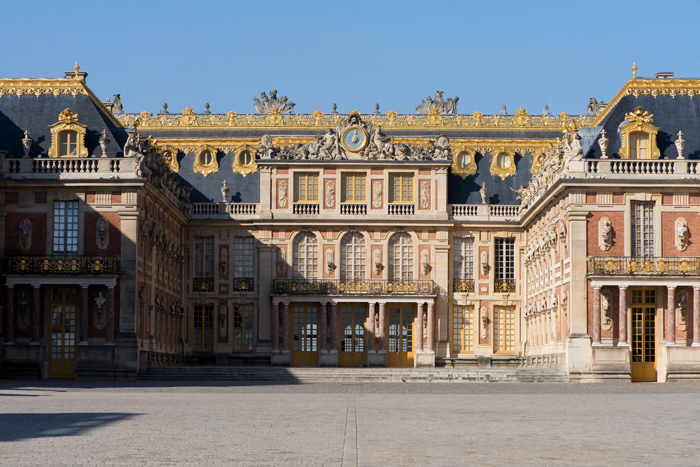 More than sixty particularly damaged or fragile busts have already been removed from the façades. They will be restored, and some will be conserved in safety elsewhere.

By adopting a bust, you will be entitled to a tax relief as well as custom-made consideration.

If you would like to participate and patron, in part, the adoption of a bust, you can get in touch with the Friends of Versailles who bring together donators wishing to make a contribution, even if modest, towards projects aiming to restore or enrich the collections of the Palaces of Versailles and Trianon.

By taking part in the adoption campaign for the busts of the Marble Courtyard, you can forge a lasting link with the Palace of Versailles and its estates, joining its circle of benefactors.

Get in touch with the Patronage Department for more information : 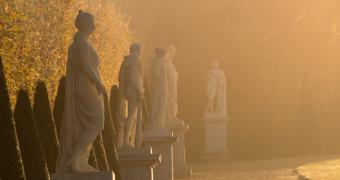 Adopt a statue in the gardens of Versailles 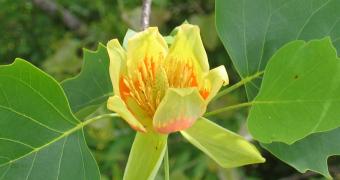 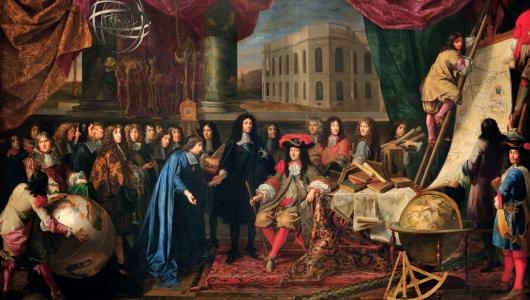 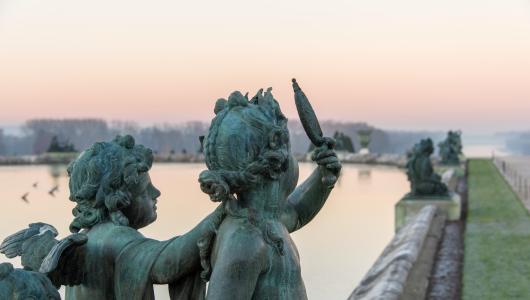