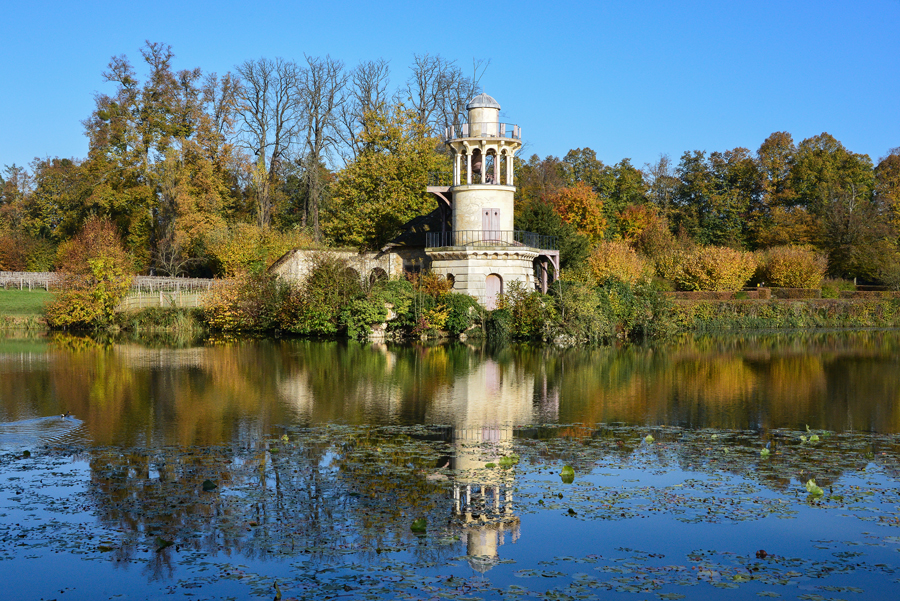 The Queen's Hamlet in 3D

Discover the other 3D views of the Hamlet 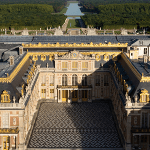 This ticket gives access to the whole estate of Versailles and to the exhibition "Louis XV, passions of a king".
21,50 €
Read more
Passport

This ticket gives access to the whole estate of Versailles (Palace, Estate of Trianon and the gardens) and to the exhibition "Louis XV, passions of a king". Book online and enter to the Palace in the half hour following the chosen time.

Rates out of Musical Gardens and Fountains Show days 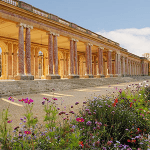 This ticket guarantees access to the estate of Trianon (including the Grand Trianon, the Petit Trianon, the Queen's Hamlet and their gardens) starting at noon. 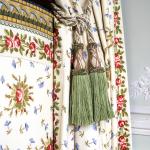 In 1774, the Queen received the Petit Trianon as a gift from Louis XVI. The Estate became her own kingdom. Free from official etiquette, she created a world that better suited her personality and the fashions of the time.

The day of your visit, come to the Petit Trianon