Created in the Great Stables of the Palace of Versailles in 2003, the National Equestrian Academy is a major innovation in the field of live entertainment. This high-level higher education institution attaches huge importance to passing on its expertise through equestrian shows, guided and unaccompanied tours.

The Academy presents its repertory show, taking the form of a new Opus each year combining the art of dressage, singing, stage fencing, kyudo (Japanese archery), and dance.
The performance is followed by an unaccompanied tour of the Stables.

Not recommended for children under 5 The squires present in the beautiful riding arena of the Great Stable, the show “Way of the Equerry”; a repertoire constantly enhanced.

Palace Ticket + Tour of the Equestrian academy of Versailles

This ticket gives access to :
- a tour of the Equestrian academy of Versailles (every Wednesday from 1:30 to 4:30pm, except for 21st, 28th of October, 23rd and 30th of December 2020. Last admission at 4:00 pm.)
- the Palace with audioguide
- the temporary exhibitions held in the Palace
- the Gardens (except on days with Musical Fountains Shows or Musical Gardens) and the Park
- the Coach Gallery (from 12:30pm)

Your visit of the Palace must happen on the date indicated on the ticket. This ticket doesn't include the Musical Fountains Shows or Musical Gardens.

This ticket gives access to the whole Estate...
Read more

This ticket gives access to the whole Estate for 2 days in a row.

It additionally allows you to attend the equestrian show presented at the National Equestrian Academy of Versailles on Saturdays at 6pm, Sunday at 3pm (Sundays at 5pm in July and August) and on certain days of the week: on Friday 8th of May at 6pm, Wednesdays 21st and 28th of October, and 23rd and 30th of December at 3pm, and on Thursday 24th of December at 3pm.

It includes:
- the Palace with audioguide
- the estate of Trianon (from 12:00pm)
- the temporary exhibitions held in the Palace
- the Gardens and the Park
- the Musical Fountains Shows or the Musical Gardens*
- the Coach Gallery (from 12:30pm)

Your visit of the Estate must happen on the date indicated on the ticket.

Preferential rates are also available for many shows and around town. Know more about all advantages of the 2-day Passport.

*If your journey includes at least 1 day of Musical Fountains Shows or Musical Gardens, the price of Passport is increasing from 43€ to 52€ (Tuesdays, Fridays, Saturdays, and Sundays in high season). 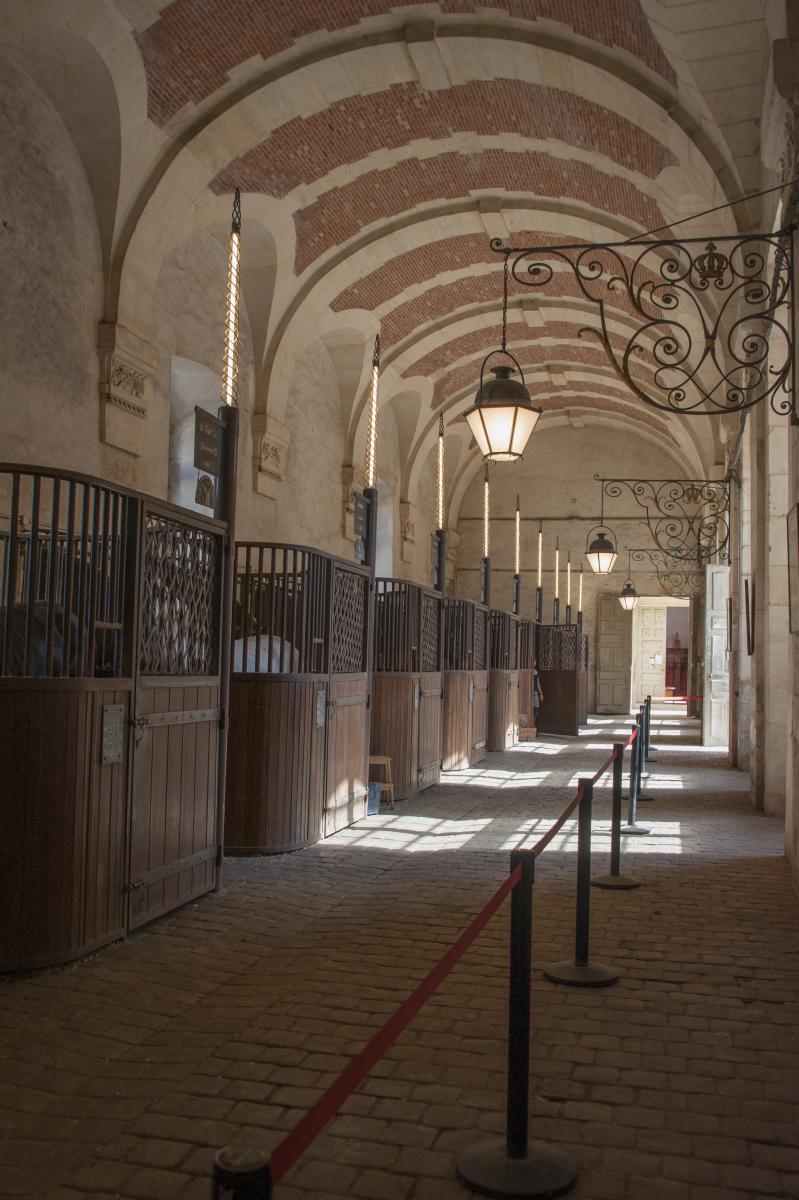 The National Equestrian Academy of the Estate of Versailles Discover the virtual exhibition "Sciences at versailles". Many of the most acclaimed scientists were part of the Court, and others came to Versailles for the ultimate honour of performing a demonstration for the king, the equivalent of a Nobel Prize.