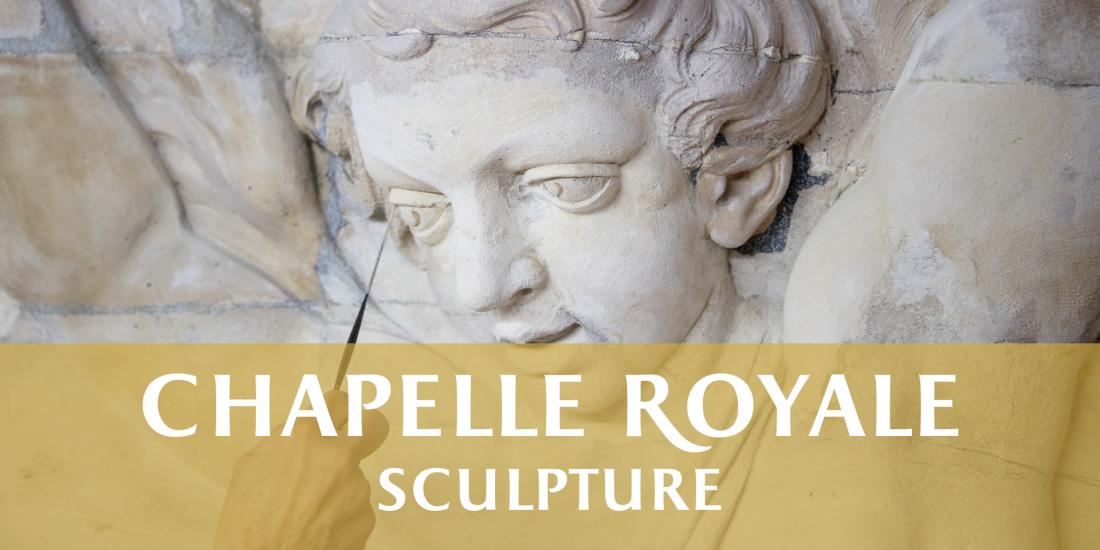 Crafted by the leading artists of the 17th century, the stone sculptures leave nothing to chance in the allegories and iconography they present. Expressive power and technical virtuosity are so many challenges and issues in the restoration of these works.

century Baroque period of the statues 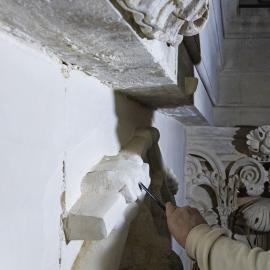 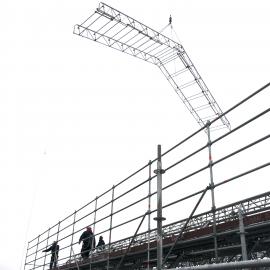 From the site to the workshop

Following on from the previous restorations, the sculptors must identify any structural parts to be replaced, largely reworked or simply touched up. A diagnostic is thus produced essentially in order to establish an informed assessment of the state of health of the sculpted decors and understand the pathologies or alterations affecting them.

These reliefs and sculptures require urgent interventions in order to ensure minimal preservation of the decors still present.

In order to preserve a trace of the decors in their current state, the following operations consist in making moulds of the zones prior to undertaking any restoration or reconstitution (using lime plaster or silicone). These moulds act as a basis for the reconstitution proposals in the works phase. The moulds are made and cast in the workshop. On site, the sculptors use these plaster proofs to recreate the damaged parts. The intervention should thus blend into the décor. This is why the sculptors use the "plug technique" which allows them to glue a stone plug of the same kind as the original in order to craft the stone in an identical manner. Another challenge in the process of restoration consists in identifying the styles, which differ from one sculptor to another, in order to imitate them as faithfully as possible. Discrete nuances can be observed from one statue to another, particularly in the shape of the faces, which testify to the subjective sensibility of each sculptor at the time.

The statues are remarkable for their great expressive power, their grace and elegance reflecting the meticulous work of 17th century sculptors, such as Guillaume Coustou, Anselme Flamen, Pierre Lepautre and Corneille Van Clève. The restorers use period documents to identify deliberate deformations in statuary elements and reproduce the original forms which were designed in order for their almost-theatrical expressivity to be contemplated from below. "There have already been various restorations. We are working on parts, which, structurally, are problematic. We are forced to change the stone, otherwise it may deteriorate completely"