The Palace and Estate of Versailles are open. In order to welcome visitors in the best conditions, precautions and measures are taken: visitors of the museum shall wear a mask and timed entry tickets are mandatory for the Palace. Discover all the visiting measures. 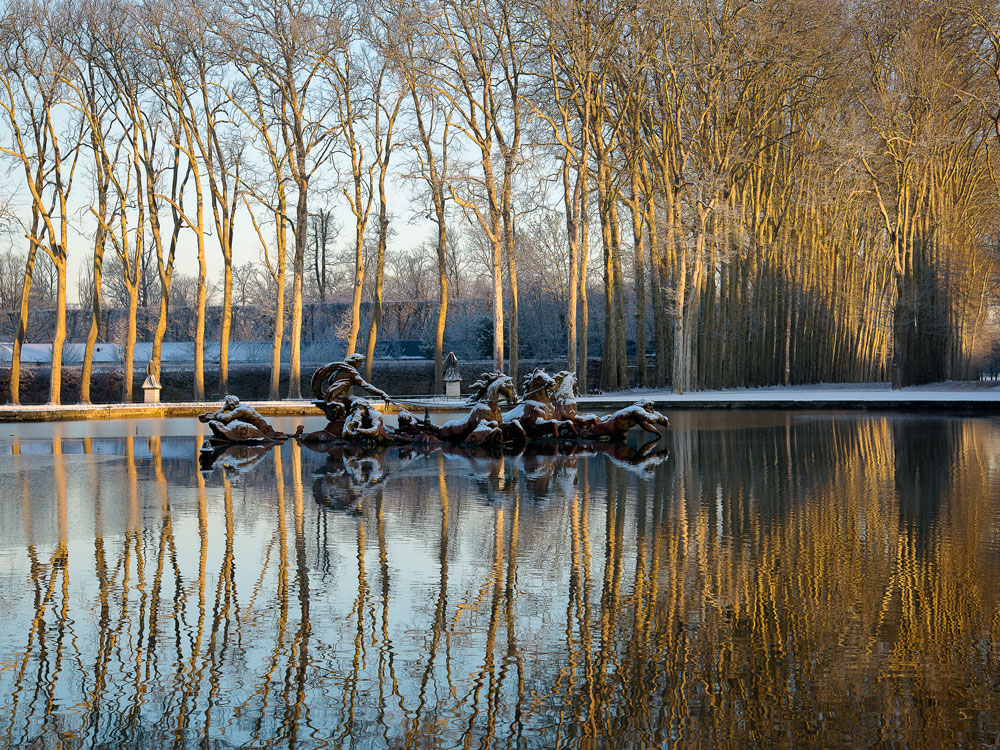 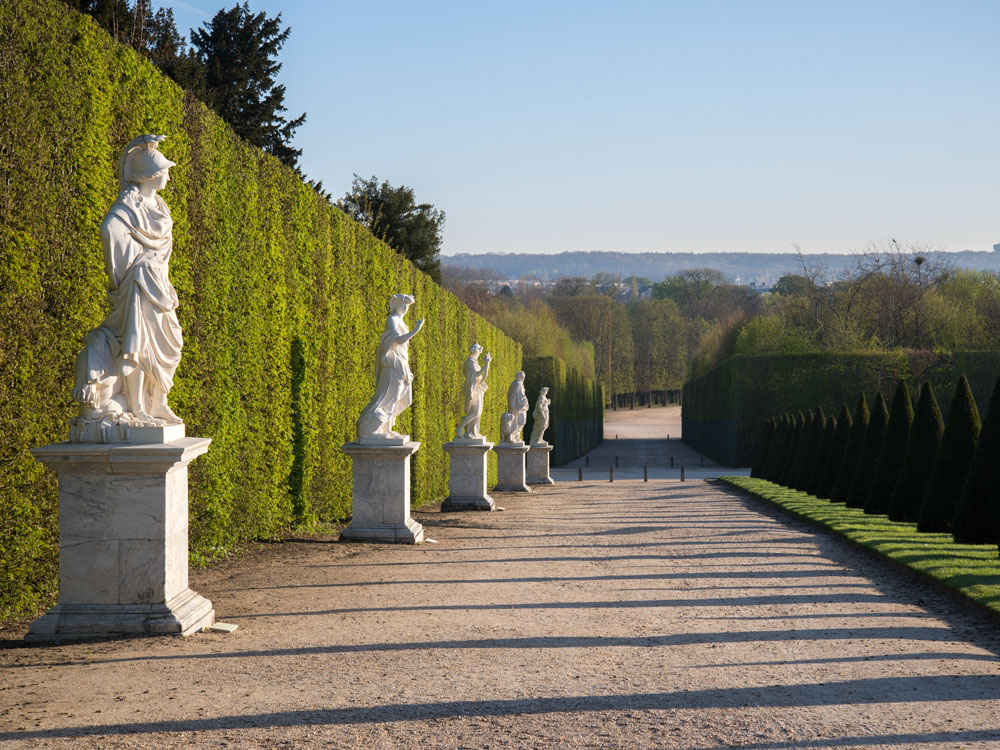