The Palace of Versailles has been listed as a World Heritage Site for 30 years and is one of the greatest achievements in French 17th century art. Louis XIII's old hunting pavilion was transformed and extended by his son, Louis XIV, when he installed the Court and government there in 1682. A succession of kings continued to embellish the Palace up until the French Revolution.

In accordance with government directives, the palace of Versailles is closed. The Palace and its Gardens, the Grand and Petit Trianon, including gardens and also the Coach gallery, the Sculptures and Mouldings gallery and the Royal Tennis Court are closed. 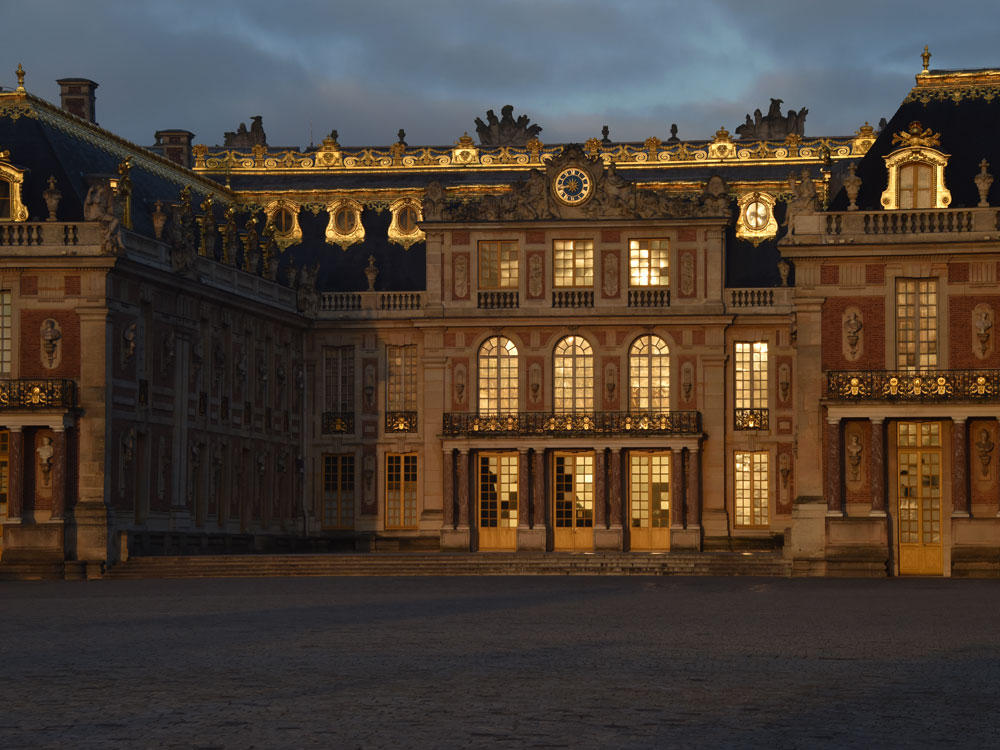